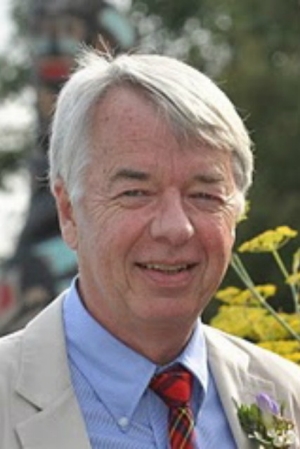 
An Associate Professor and Chair of the Department of Humanities at SFU, Duguid won the Harold Adam Innis prize for best English language book in the social sciences for Can Prison Work? (UTP, 2000). Duguid spent 20 years with B.C.'s prison education program before it was halted due to budget cuts in the early 1990s. He first started teaching history to inmates in 1973 at the B.C. Penitentiary and Matsqui prison through SFU and later became director of the University's prison education program.

He later became a Professor for the Department of Humanities and Masters of Liberal Studies Program and wrote Nature in Modernity: Servant, Citizen, Queen or Comrade (Peter Lang 2010).