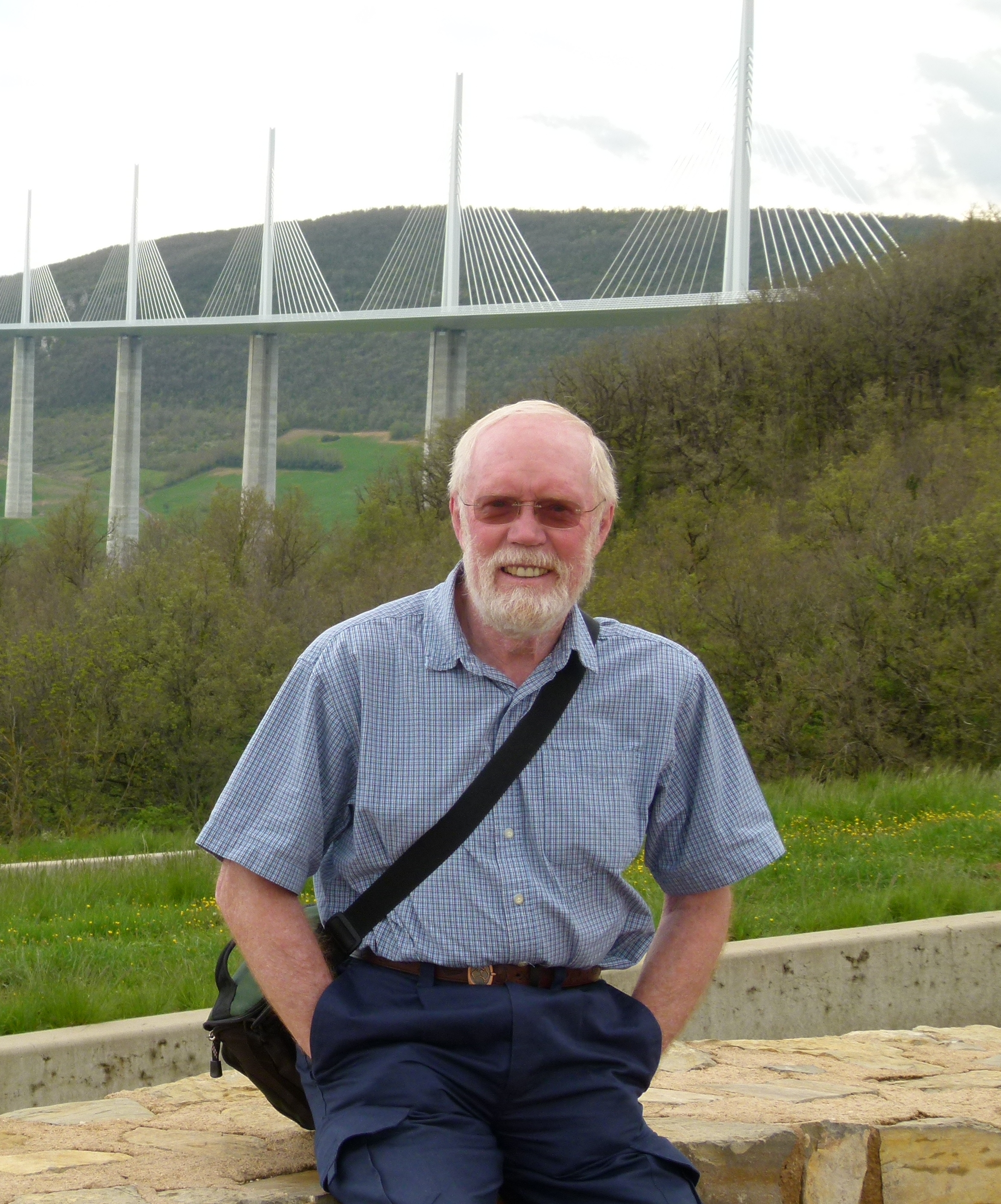 
Born and educated in England (BSc from Bristol University), Rian Everest has spent most of his life teaching and working in Canada. He also has a BA from the University of Toronto. The Tangerine Trio (JAMpot Press, 2015) is his first novel. It is a romantic thriller. It was followed in 2016 by The Tangerine Tigress in which the protagonoist Rian Everest's first wife, Thelma, is killed while on holiday in Tunisia. Soon after, Rian marries Rina, a woman he met in Morocco.

Everest's previous writing was about scientific and mathematical subjects as well as the humorous journal A Trip through the Canadian Rockies. Rian Everest is a pseudonym for Alan Margison.