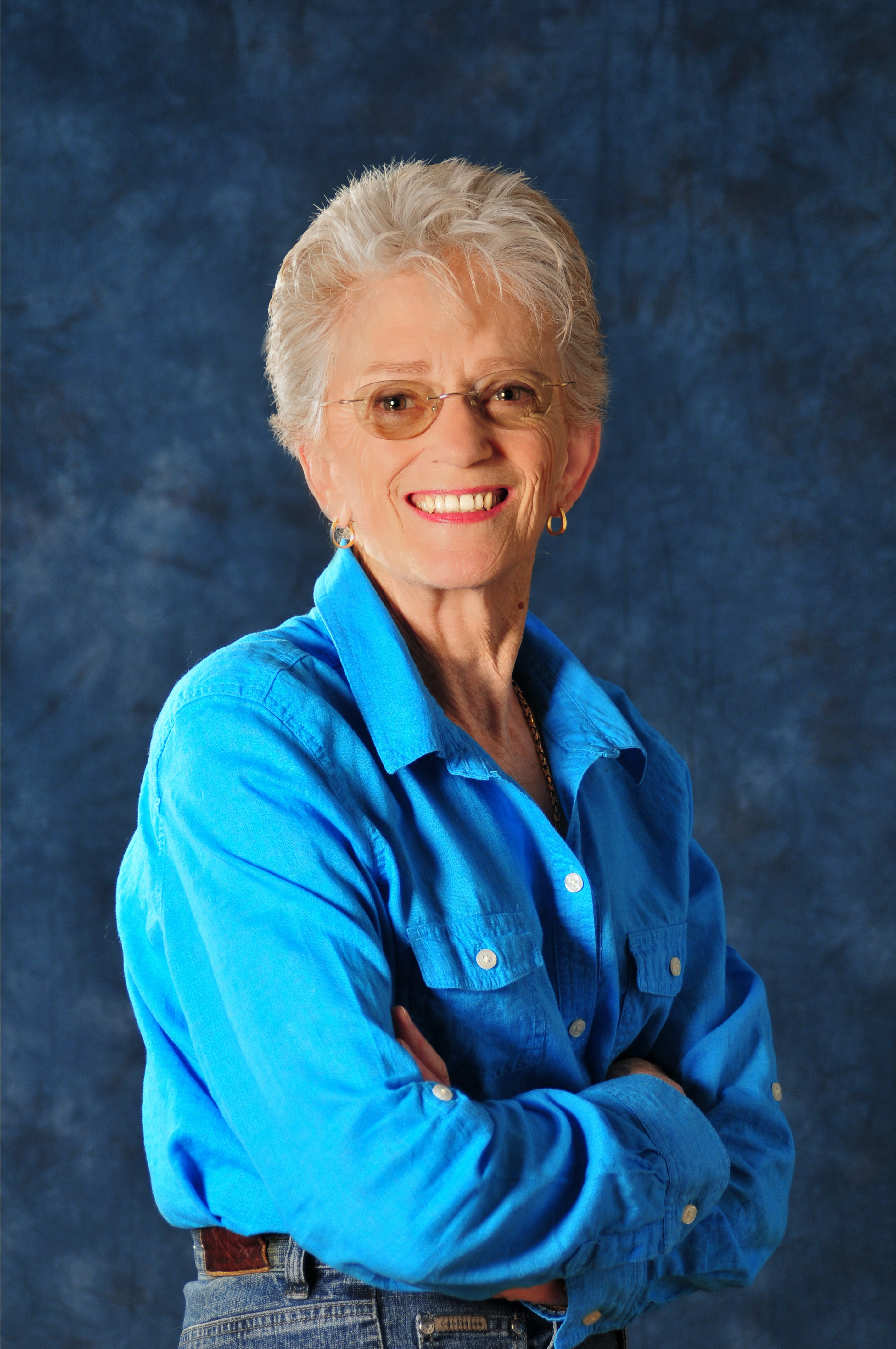 
Born in New Westminster, Maureen Foss of Lac La Hache lived in Saskatchewan and Manitoba before returning to B.C. She spent many years as an activity worker in geriatric hospitals until moving to the Sunshine Coast in 1988, where she lived until June of 2001. She served on the Board of Directors of the Festival of the Written Arts for 12 years and served on the Producer's Advisory Committee for a number of years. From 1994-2001, she volunteered at Madeira Park Elementary in the reading program for grades 1-2. Before moving to Lac La Hache, she lived in White Rock and volunteered at an animal refuge in Surrey. She is the author of The Cadillac Kind (Polestar, 1996), The Rat Trap Murders (Nightwood Editions, 2000) and a darkly comic novel, Scribes (Caitlin Press 2011), about four disparate women in a writers' group. The novel is dedicated to the Quintessential Writers Group on the Sunshine Coast that included Betty Keller, Rosella Leslie, Gwendolyn Southin and Dorothy Fraser.