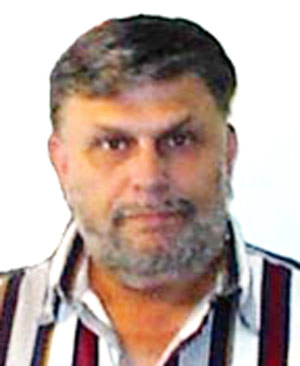 
Born in Shelton, Washington on August 27, 1955, Wayne Frye is an educator, coach, writer, businessman and at-risk youth intervention specialist. He has served as a professor, administrator and hockey coach at Hunter College CUNY (NY), Rowan State University (NJ), Southeastern University (LA - President) and California Lutheran University. J. Wayne Frye has written books about advertising and marketing, nonfiction novels, journal articles and was director of an at-risk intervention program for the Los Angeles City Schools. He came to Canada in 2003 and resides in Ladysmith.