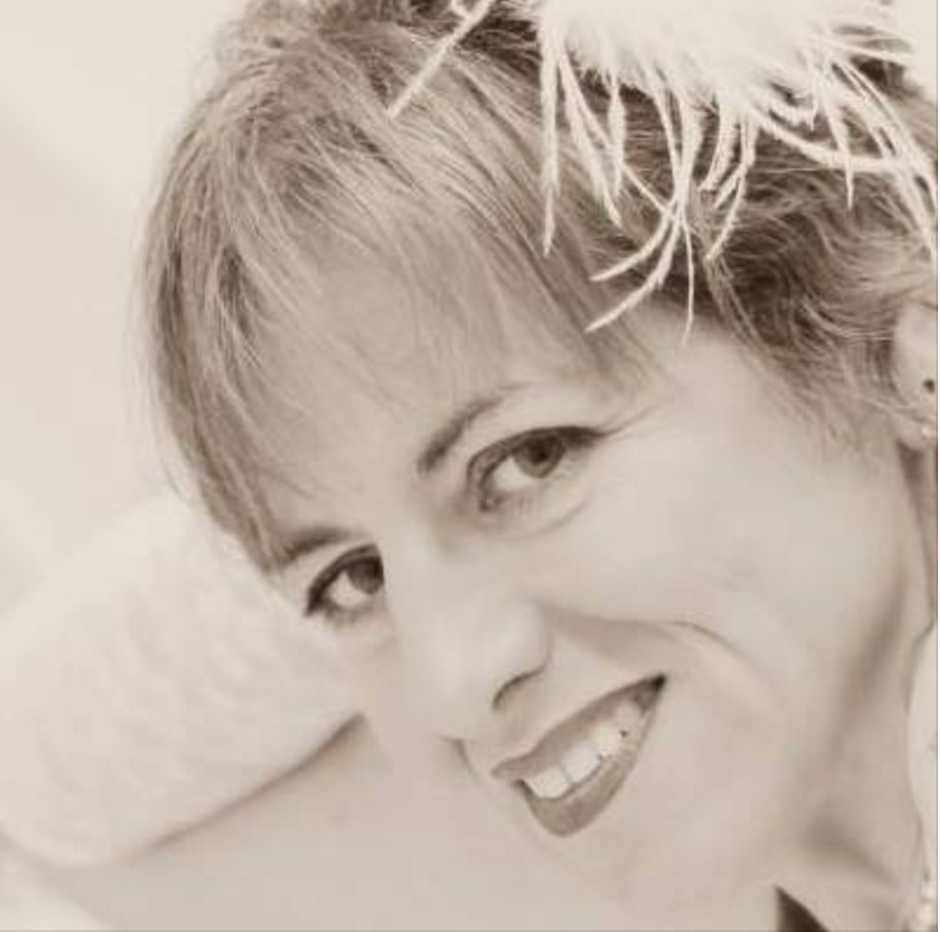 
Born in North Vancouver in 1961, Diane Gallagher was raised in Vancouver and spent part of her adult life in Japan. A retired teacher-librarian, she divides her time between Vancouver Island and Sicily. She is passionate about social justice issues, particularly those to do with gender, gender identity, sexual orientation and poverty.

Her novella Greenwich List, written for the 3 Day Novel Contest, describes a young woman running away to London to escape from a bad relationship. She picks up a romance novel in Greenwich market that has a woman on the cover that looks remarkably like her. Through reading this book, she makes two new friends who help her find herself in amusing and surprising ways.

Her follow-up, Mancia di Sanu: A Canadian Expat's Take on Sicilian Life and Cuisine (Island2Island, October, 2016) is creative non-fiction that examines the experiences of a Canadian expat in Sicily. Each chapter is coupled with a recipe adapted from an original Sicilian dish.

Greenwich List (Asteroid Publishing). Only available as an ebook.