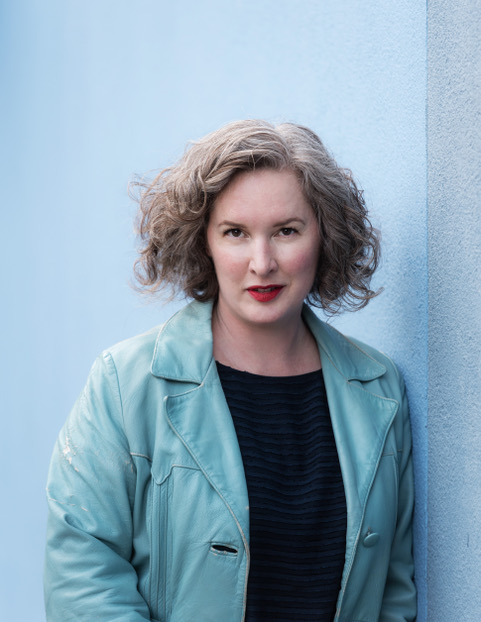 
Elee Kraljii Gardiner co-edited an anthology, V6A: Writing from Vancouver's Downtown Eastside, with John Mikhail Asfour. The anthology evolved from the Thursdays Writing Collective, a non-profit organization of more than 150 writers at Carnegie Community Centre, which she founded. The anthology was shortlisted for the City of Vancouver Book Award in 2008. Elee Kraljii Gardiner has also edited and published other anthologies. She is originally from Boston and is a dual US/Canadian citizen.

Elee Kraljii Gardiner grew up as the daughter of U.S. Olympic figure skating gold medalist Tenley Albright. Gardiner's first collection of poetry, Serpentine Loop (Anvil Press 2016), references ice skating but soon glides into other topics, including gender issues, as she explores ideas of femininity, control and language. Imagery from the rink "pervades in symmetry, joy, endurance, crescendo and accent, revolution and response." Gardiner is herself a former skater whose sister, Elin Schran, is a professional figure skater and co-founder of Boston-based Frozen Frog Productions, as well as the innovator of IceFlow, a yoga-inspired skating class. To mark the second printing of Serpentine Loop, the sisters combined with professional skater and choreographer Douglas Webster for a free public event at the Hillcrest Community Centre rink in Vancouver on March 24, 2017.

Her second book of poems, Trauma Head (Anvil 2018), was shortlisted in advance for the Kroetsch Award for Innovative Poetry. A memoir of unwellness, it recalls a mini-stroke in 2012 that caused her to lose feeling in her left side, leading to a discovery that there was a tear in the lining of an artery.

We get two lives. The second one starts when you realize you only get one. Elee Kraljii Gardiner has edited Against Death: 35 essays on living (Anvil 2019) to explore and recount near-death experiences or, as she puts it, "near-deathness." The collection is an attempt to avoid "the usual platitudes, feel-good bromides, and pep talks associated with near-death encounters." Gardiner is the founder and creative mentor of Thursdays Writing Collective, a non-profit organization of Downtown Eastside writers, and editor and publisher of eight of its anthologies.


Review of the author's work by BC Studies:
V6A: Writing from Vancouver's Downtown Eastside