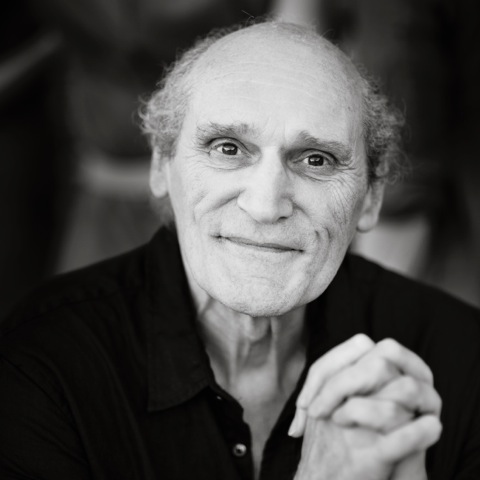 
Born in Vancouver in 1943, novelist Norm Gibbons attended UBC and UVic where he received degrees in English literature, social work and creative writing. He has lectured in social work and crisis intervention and undertaken business ventures such as marina development, housing cooperatives, aquaculture innovation and a plant nursery. For the past 45 years, he has lived in the majestic region of Desolation Sound and makes his home on Cortes Island.

Gibbons' fictional trilogy, Edge of Desolation, covers more than a century, starting in 1919 and ending in the 2020's. Each of the three novels begins with the arrival of a stranger into a small rural community. In the styles of narrative impressionism and intimate dialogue, the trilogy explores the catastrophic effects of unrelenting hubris over generations while bringing to life the legends and myths of the Pacific Northwest.

His first novel Voyage of the Arrogant (2014), in the spring of 1919, a famous American outlaw - long thought dead - arrives at Seaford, a small fishing village on Cortes Island. Using an alias, Frank Waterman defrauds the community and soon commits a murder. This founding story, a conflation of old island legends, becomes the catalyst for the sin of arrogance to sweep through decades and churn the lives of the island characters. In the tales that follow, treasures are lost and found. The tuna clipper, Arrogant, and crew of four, mysteriously disappear at sea. The sons of the vanished fathers suffer sexual and physical abuse at a catholic boarding school before setting forth on quests to discover their forbears.

His second novel Sea Without Shores (March 2016) focuses on the small community of Refuge Cove during 1974 on West Redonda Island. A reclusive narrator, Adam, brings a mystery to light with the aid of Duende, a belligerent, but cerebral dog. Captain George Vancouver, First Nation history and myth, the discovery of a lost manuscript and a rewrite of the New Testament give context to the notion that knowledge - known by community members at an obscure level of consciousness - cannot escape revelation.

Gibbons plans the completion of the Edge of Desolation trilogy with his third novel, Floating Island centering on the Cortes Island community during the 2020's.