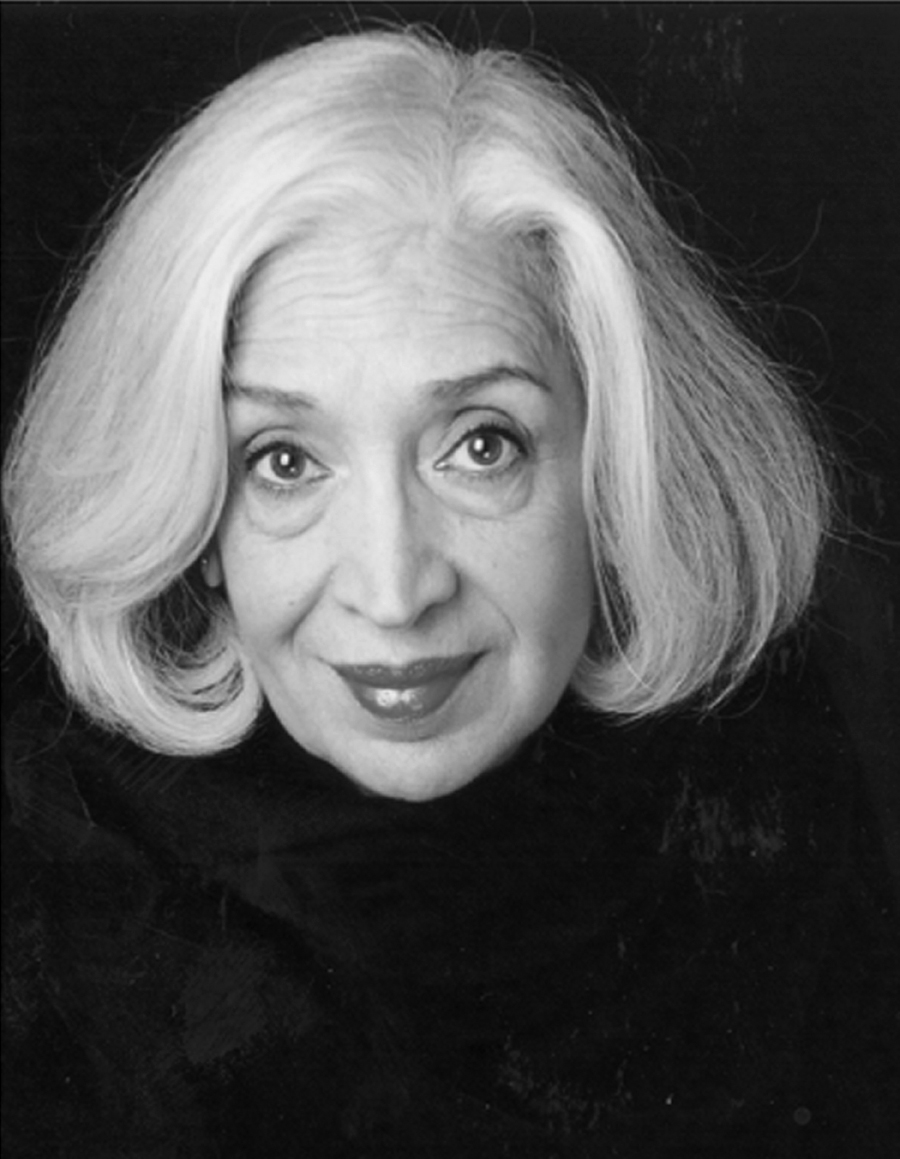 
Born in Faridkot District, Punjab, India, to Bhagwant Kaur Gill, and Indar Singh Gill, on February 18, 1934, Kuldip Gill immigrated to Canada at age five with her mother and brother Kalvan on the Empress of Japan. She lived in New Westminster, Mission, Ladner and Mission again, where she was among the last class to graduate from the old Mission High School in 1952. Like her father, she worked in the lumber industry,but also worked in the mining industry. She earned her graduate degree in social anthropology from the University of British Columbia, then her Doctorate in Anthropology in 1988. She also received her MFA in Theatre, Film and Creative Writing (UBC, 2004) and taught at UBC, SFU, the Open University in Burnaby and UCFV. She was the first "Poet in Residence" at UCFV. She also studied creative writing at Langara College (Vancouver), Banff School of Fine Arts, and Booming Ground Writers Community (1999)at UBC.

Gill wrote short fiction, non-fiction, reviews of poetry and fiction, and she translated poetry from Punjabi to English. Her poetry aired on CBC and she was featured on CBC's North by Northwest, as well as on Co-op Radio in Vancouver. She read in many venues across Canada and her work appeared in numerous periodicals. She served on the editorial board of Prism International, the boards of the Vancouver YWCA and the Vancouver Chief Constable's Diversity Advisory Committee, and she was president of Immigrant and Visible Minority Women of B.C.

In her first book of poetry, Dharma Rasa (Nightwood, 1999), she wrote an Indo-Canadian family narrative as a series of lessons, travelogues and love-letters. For example: "Come soon. Before the war. / I'll tell you what you will need to bring: / sweaters for the children, books, / seeds, are hard to get. Bring yourself. Yourself, / and surma for your beautiful green eyes. / I am your beloved Inderpal Singh, / who would spread flower petals for you, / and fly to you on feathers, if I could.";

Dr. Kuldip Gill died on May 10th, 2009 at Abbotsford Regional Hospital after a brief illness.

In 2005 she received an Honorary Degree Doctor of Letters (D. Litt)., In 2003 she received The Norman F. Rothstein Memorial Scholarship from UBC in recognition of academic achievement. Also: 2002 The Banff Centre ALTA - 3 bursaries in recognition of her work as a writer. 2002 - The Queen's Golden Jubilee Medal (For service to the community and the country) 2000 - BC 2000 Book award for Dharma Rasa, her book of poetry.

Review of the author's work by BC Studies:
Valley Sutra

Articles: 1 Article for this author
Bibliography from Sieglinde Stieda
Submitted, May 2009

The last part of the Shoes poem encapsulates some less-well known racist Canadian history: "Our pioneers were more than bunkhouse/men, cheap labour, head-taxed in./ They were fathers, brothers, uncles, cousins./ related men of lineages and clans who socialized/each other. They wrote letters, ghazals, sang/ songs, laughed, played cards, worked and cried./ They had their responsibilities, and despite/the Komagata Maru incident, being pushed around,/ called names, and kept out of jobs,/ believed in izzat, their dharma, and kismet."; Pages 66-67. Gill's 5-page glossary at the end is of particular help to non-Sikh readers.

Gill, Kuldip. Isis Rising: The Goddess in the New Aeon, An Anthology of Poetry and Art. Temple of Isis, 2000.

Gill, Kuldip. Down in the Valley. Ekstatis (?).

Gill, Kuldip. "The Impact of Minority Group Status on Writing: Negotiating the Struggle between Self-expression and Self-silencing."; Word Works (Winter 2005): 8-10. "The anxieties that minority writers feel as authors are sometimes created by the values and beliefs of readers in their own ethnic or religious group, and not just by the dominant group in societies they have migrated to."; p.8