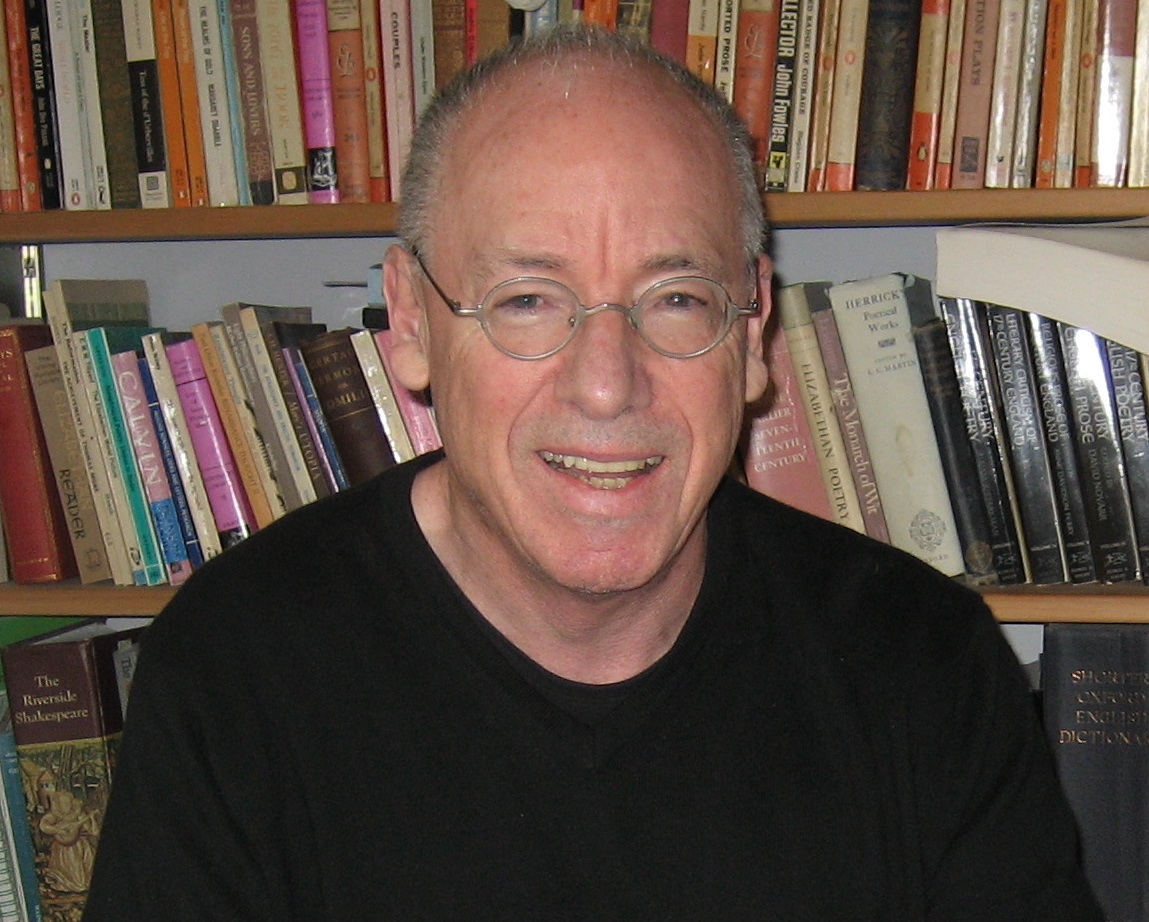 
Yes, we know Vincent Van Gogh cut off a piece of his ear. Not the whole ear, but enough to convince an up-'n'-coming painter named Paul Gauguin to end their friendship in 1888. Van Gogh was admitted to hospital in Arles in January of 1880. When he was released, local citizens claimed he was unstable and a public risk, so the was apprehended by the local constabulary and readmitted. Despite recurring epileptic attacks, he continued to paint. By the time he suffered a self-inflicted gunshot wound to his stomach in July of 1890, leading to his death two later, he had sold precisely one painting in his lifetime--to his long-suffering brother Theo, who was at his bedside when he died.

We know that. But what we didn't know was that Van Gogh, the eldest of six surviving children, was also a prolific and sophisticated letter writer. As described in Patrick Grant's The Letters of Vincent Van Gogh: A Critical Study (Athabasca University Press $27.95), most of his letters (658) were written to Theo; others (21) went to his youngest sister Willemien. Only 39 letters from Theo to Vincent have survived. At least sixteen went to Paul Gauguin. The total number of letters known to exist, to and from Van Gogh, is 903. Grant has read them all. He wrote 585 letters in Dutch, 310 in French and six in English.

As an adjunct to Van Gogh's legacy of more than 2,000 art works, the letters reveal the painter's changing opinions with regards to religion -- at one point he had resolved to follow in his father's footsteps and study theology at the University of Amsterdam and the following year he entered a missionary school in Brussels -- as well as art. Others have already examined the letters as a window to appreciating Van Gogh's literary influences. Patrick Grant,as a professor emeritus of English at the University of Victoria, has a somewhat more refined agenda.

"I am not mainly interested here in the books that Van Gogh read," Grant writes, "although I acknowledge the part they play in his letters and his deployment of them for rhetorical effect in specific instances. Rather, I am concerned with the literary dynamics and imaginative coherence of Van Gogh's own writing." The Letters of Vincent van Gogh is therefore a critical study of the painter as a literary artist in terms of his writing abilities and inclinations "not as a footnote to the paintigs but as a highly sophisticated literary achievement in its own right."

In 1888, Vincent Van Gogh wrote, "I'd also like to see if I can't make my own portrait in writing. First I start by saying that to my mind the same person supplies material for very diverse portraits."

Grant contends that Van Gogh's letters are much more than a footnote to his artwork-they are a masterpiece in their own right. The literary quality of Van Gogh's letters, he argues, derives in part from this "double-voiced discourse";-from the power of the letters to thematize, through their own internal dialogues, the very structure of self-fashioning itself.

Grant states,"The letters enable readers to recognize how necessary yet open-ended, constrained yet liberating, confined yet unpredictable, are the means by which people seek to shape a place for themselves in the world.";

Viewing the letters as an integrated body of discourse, "My Own Portrait in Writing"; offers a theoretically informed interpretation of Van Gogh's literary achievement that is without precedent. It was followed by Reading Vincent van Gogh: A Thematic Guide to the Letters (Athabasca University Press 2016) 9781771991872 (Paperback) $24.95.

Patrick Grant, professor emeritus of English at the University of Victoria, is best known for his studies on literature and religion. He is the author of Imperfection, which was short-listed for the Canada Prize, and of Literature, Rhetoric, and Violence in Northern Ireland, 1968-98.

Transformation of Sin: Studies in Donne, Herbert, Vaughan and Traherne (U of Massachusetts Press, 1974)