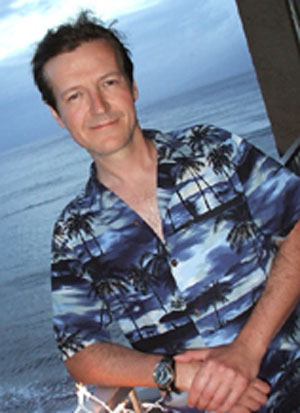 Place of residence: Kelowna, BC

Arrival in Canada and BC, if relevant: Arrived in BC, June 2009.