Kim Senklip Harvey, from the Syilx, Tsilhqot'in, Ktunaxa and Dakelh Nations, wrote Kamloopa: An Indigenous Matriarch Story (Talonbooks $16.95), a play about two Indigenous sisters and a Trickster who are making their way to Kamloopa, which is the largest powwow on the west coast. Along the way, they connect with their ancestors, their culture and each other. Kamloopa won the 2020 Governor General's Award in the drama category, the 2019 Jessie Richardson Award for significant artistic achievement and the Sydney J. Risk Prize for outstanding original play by an emerging playwright.

Kim Senklip Harvey was one of the two inaugural residents of its new Artistic Leadership Residencies at the National Theatre School.  She wrote, "I believe that theatre is the most compelling medium to move us to a place where every community member is provided the opportunity to live peacefully.” Kim Senklip Harvey has appeared on the national tour of Kevin Loring’s Where the Blood Mixes and in the world premiere of Corey Payette’s Children of God at the National Arts Centre in Ottawa. 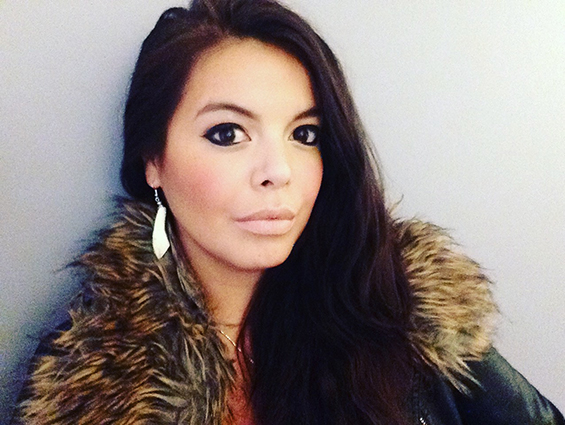