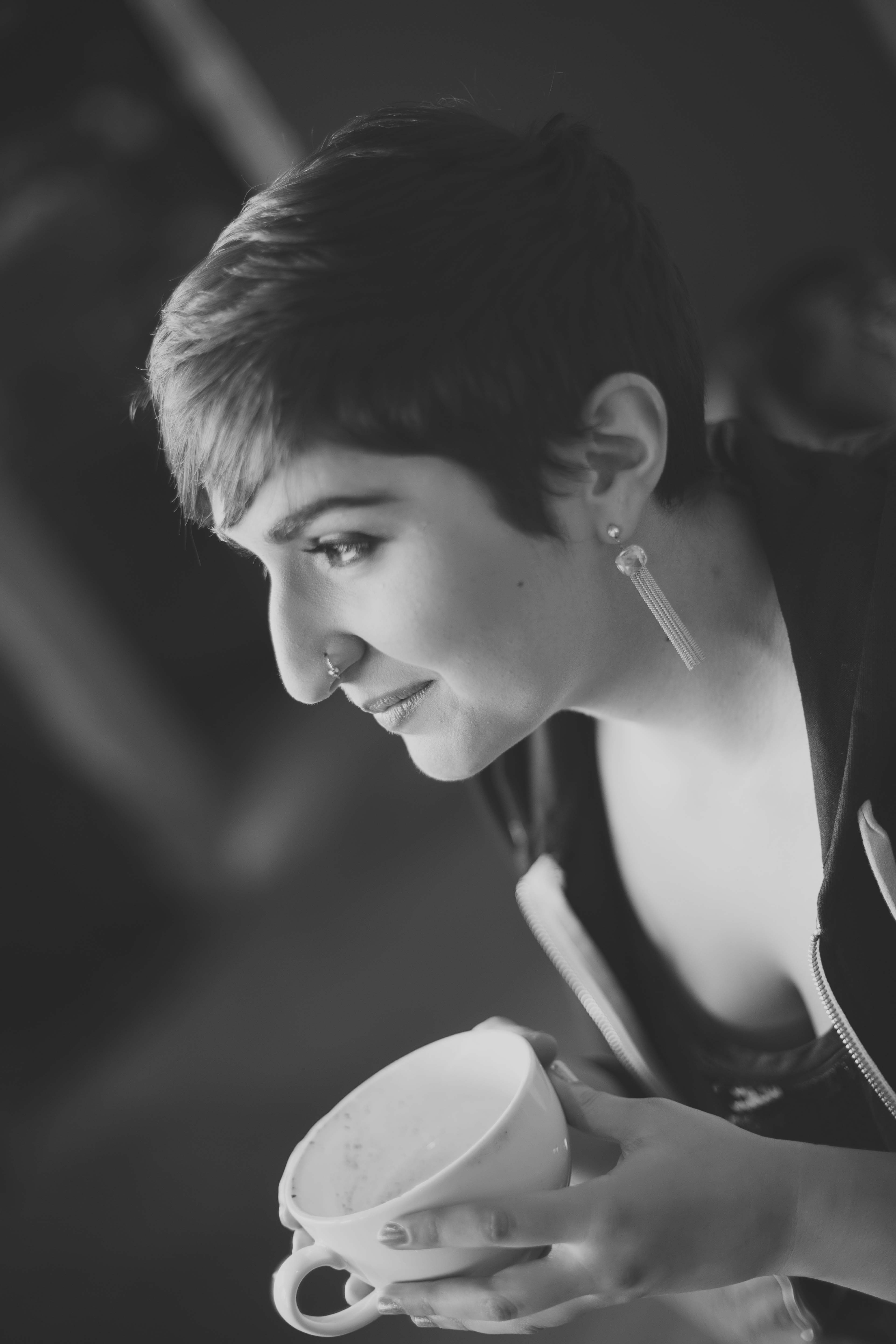 
The poems in Leah Horlick's For Your Own Good (Caitlin Press, 2015) tell the fictionalized tale of a survivor of domestic and sexual violence in a lesbian relationship. It received the Dayne Ogilvie Prize for LGBT Emerging Writers, as announced by the Writer's Trust of Canada in 2016.

Publicity materials state "these poems are acutely painful, rooted in singular and firsthand experiences. But Horlick also draws from a legacy of feminist, Jewish and lesbian writers against violence: epigraphs from the works of Adrienne Rich and Minnie Bruce Pratt act as touchstones alongside references to contemporary writers, such as Daphne Gottlieb and Michelle Tea... in this reflection on grief, silence and community, we follow the narrator's own journey as she explores what it is to survive, to change, to desire and to hope. At once unflinching and fragile, For Your Own Good is a collection with transformation at its heart.";

Leah Horlick is originally from Treaty Six Cree territory, Saskatoon, Saskatchewan and obtained an MFA in creative writing from the University of British Columbia. Her depictions of love, violence and justice from a queer and feminist perspective led to a 2008 Short Grain Award and in 2012 earned her a spot among the best 15 independent slam poets in Canada. She was a 2012 Lambda Literary Fellow in Poetry, and spent a transformative week as the lone Canadian at that year's Lambda Literary Retreat in Los Angeles.