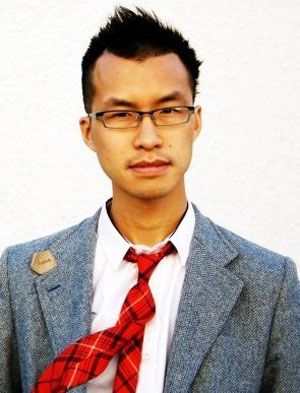 
Ray Hsu arrived in Vancouver in 2008 to teach as a Postdoctoral Teaching Fellow in the Creative Writing Program at UBC. He has published over a hundred poems in over thirty-five literary journals internationally. His book, Anthropy, won the 2005 League of Canadian Poets' Gerald Lampert Award for best first book and was a finalist for the Trillium Book Award for Poetry. While completing his doctorate in English Literature at the University of Wisconsin-Madison, he taught for over two years in a nearby prison, where he founded the award-winning Prison Writing Workshop.