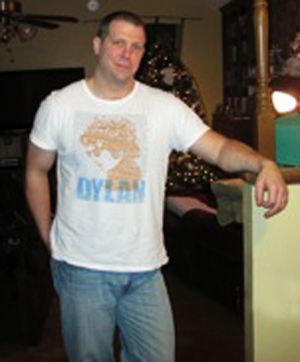 
Not to be confused with historian John Hughes [separate entry], John Francis Hughes was born June 22, 1970. He has been a reporter for CBC and at Co-op Radio in Vancouver and travelled across India. Hughes was a bicycle courier in Vancouver when he decided to take a bike tour of Central and South American. Before hitchhiking back to Vancouver from Miami, he spent most of his remaining funds up the Amazon. His adventures are described in Nobody Rides For Free: A Drifter in the Americas (Book Thug 2012). According to the publisher: "Throughout his adventures we learn about con-artistry, fear, and kindness set against the imposing backdrop of everything we think we know about the Americas." There is also a great deal of drinking to excess and surviving in dangerous places.