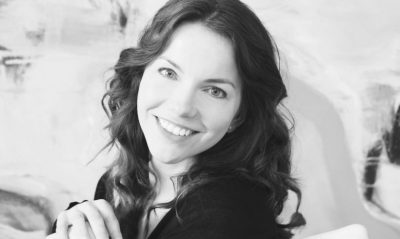 
In the tradition of poetry of witness, Danielle Janess's debut poetry collection, The Milk of Amnesia (MQUP $17.95) uses various forms and language -- becoming theatre, film clips, photographs and dance -- to describe various characters caught up in the violence of the 20th century.

One of the characters is Janess's grandfather who was arrested in Warsaw by Russian soldiers within three weeks of the outbreak of WW II. He survived three years in a Soviet gulag and then joined the Free Polish Army in Russia. Later he fought in the battle of Monte Cassino in Italy.

With her young child, Janess visited areas of Europe where evidence of war is still visible in the 21st century. Seeking to address problems with historical memory and deal with the trauma of "inherited" memory of war, Janess's poems give voice to her ancestors and others victimized by war.

A Canadian interdisciplinary writer and theatre artist, Janess's work has appeared in journals and anthologies in Canada, Germany, France, the USA, and the UK. She lives in Victoria.