Gisdewe Alfred Joseph was a lead plaintiff for the Witsuwit’en people in the landmark Delgamuukw-Gisday Wa v. BC court case.

According to publicity materials: "Born in 1927 at Hagwilget, Joseph spent his early years living with relatives on the Witsuwit’en territories south of Houston and soaking up as much as he could learn from the elders. After a four-year stint (1939 to 1943) at the Lejac Residential School near Fraser Lake, he spent the next 16 years working at various jobs from Prince Rupert to Edmonton, from the Yukon to the Okanagan. Then he came home to Hagwilget and started the work that would lead him to the centre of two critical court cases. One, the Delgamuukw-Gisday Wa case, would move Indigenous claims to land a giant step forward. The second case, Joseph v. Canada, would see the federal government agree to make financial reparation for the destruction of the Indigenous fishery in Hagwilget Canyon."

According to Peter Grant, lawyer for the Witsuwit’en during the Delgamuukw-Gisday Wa case, Joseph “played a central role in obtaining recognition of Witsuwit’en oral history and the feast system as a foundation for Witsuwit’en Aboriginal land title.”

Gitxsan historian Neil Sterritt, author of Mapping My Way Home: A Gitxsan History, refers to Joseph as a “natural story teller and a powerful advocate for the rights and titles of the Witsuwit’en Nation.” 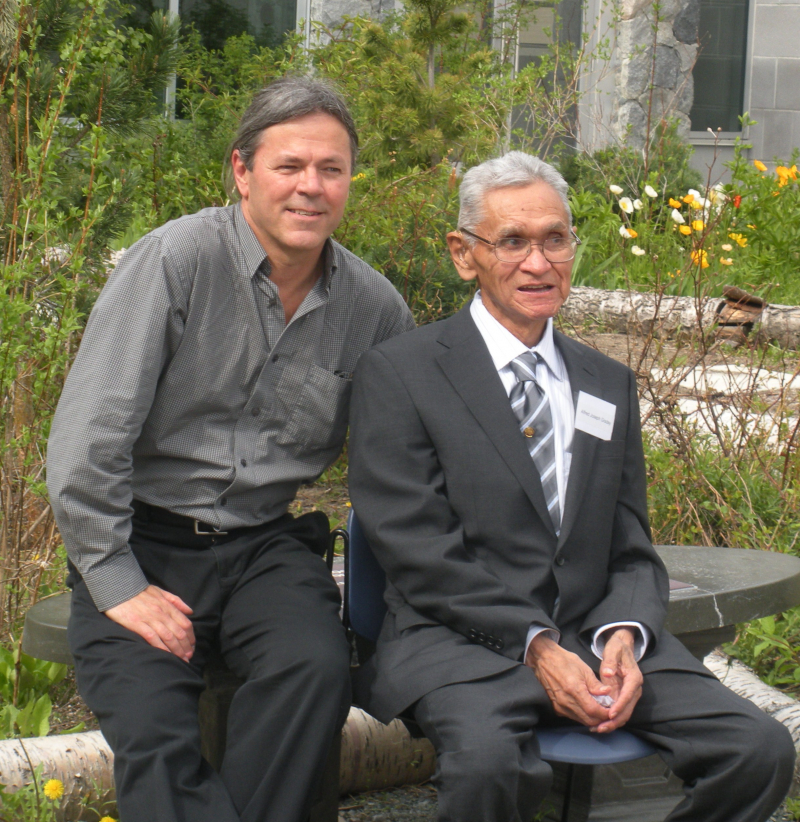