Colorado-born Daniel Heath Justice (Cherokee Nation) studies and writes about Indigenous literature for a living. He received his B.A. from the University of Northern Colorado and he received his MA and Ph.D from the University of Nebraska-Lincoln. For ten years, since 2002, he was a faculty member in the Department of English at the University of Toronto in Haudenosaunee and Anishinaabe territory, and also an affiliate of the Aboriginal Studies Program. He then held the Canada Research Chair in Indigenous Literature and Expressive Culture at UBC. Having  served as chair of the First Nations and Indigenous Studies Program at UBC for four years, he moved to Halfmoon Bay with his husband and dogs Butter and Moira Rose, after finishing his term as chair.

Justice is co-editor of The Oxford Handbook of Indigenous American Literature with James H. Cox and his book Why Indigenous Literatures Matter (Wilfrid Laurier $19.99) surveys the field of Indigenous literary studies as well as analyzes Indigenous literature through a political and social history lens. This book challenges readers to re-think their assumptions about Indigenous literature, history and politics. His works shows how Indigenous writers nurture and restore imaginative kinship with the world. Justice has also co-edited Sovereign Erotics: A Collection of Two-Spirit Literature with Qwo-Li Driskill, Deborah Miranda, and Lisa Tatonetti and he is the author of Our Fire Survives the Storm: A Cherokee Literary History and an Indigenous epic fantasy novel, The Way of Thorn and Thunder: The Kynship Chronicles. 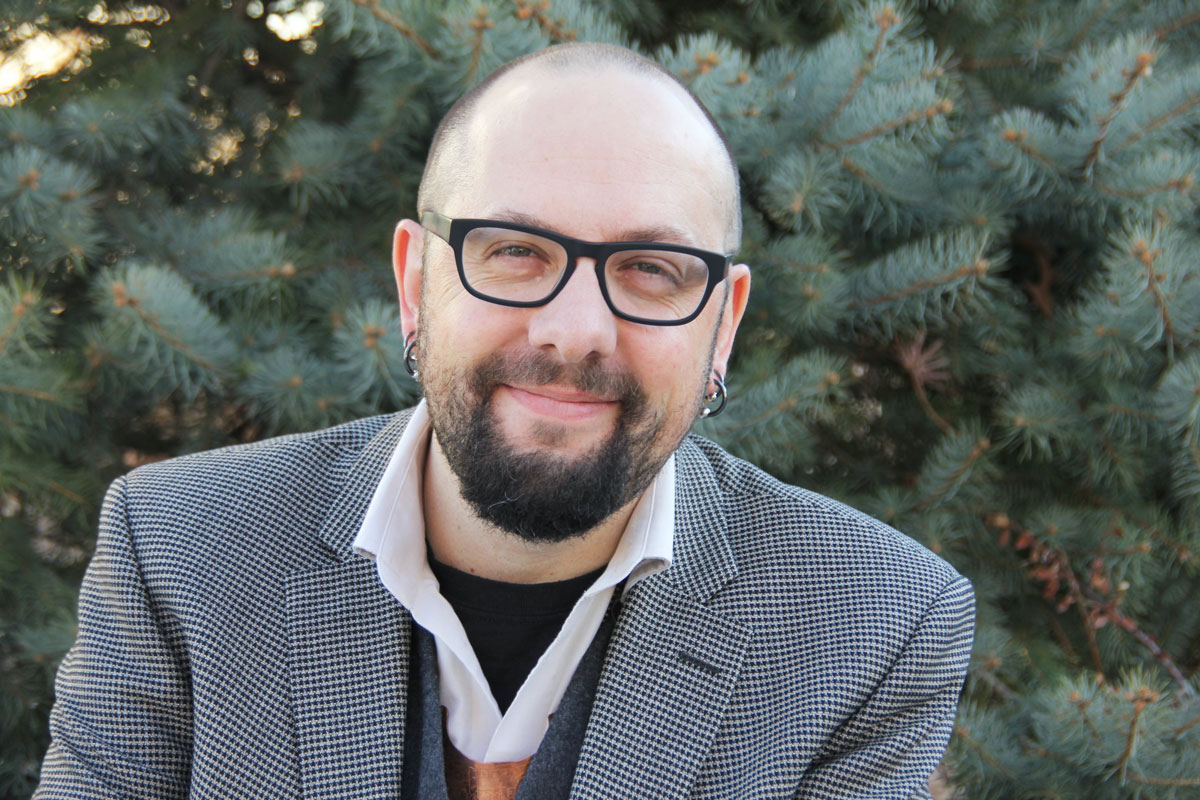