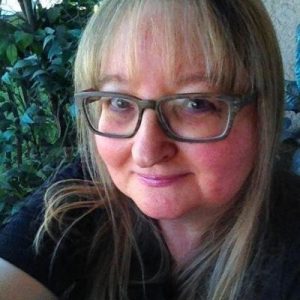 
Winona Kent of New Westminster was born in London, England in 1954 but grew up in Regina. A former travel agent, she earned a creative writing degree from UBC in 1985. Her novel Skywatcher is about an actor/spy who comes to Vancouver to make a movie and visit his sons. She has written several novels since then. Her book, In Loving Memory earned an Honourable Mention at the London Book Festival in 2017 and Skywatcher was a finalist in the Seal Books First Novel contest.

As a card-carrying member of The Man From U.N.C.L.E. fan club, Kent wrote for the McCallum Observer, the official fanzine dedicated to actor David McCallum.

Articles: 1 Article for this author
The Cilla Rose Affair
Info


A pirate radio station, a long lost diary, a double agent and the sudden death of Britain's best-loved breakfast show DJ result in a sting operation to unmask a traitor deep within the British spy community. 0-595-19251-3
[Spring 2003 BCBW]