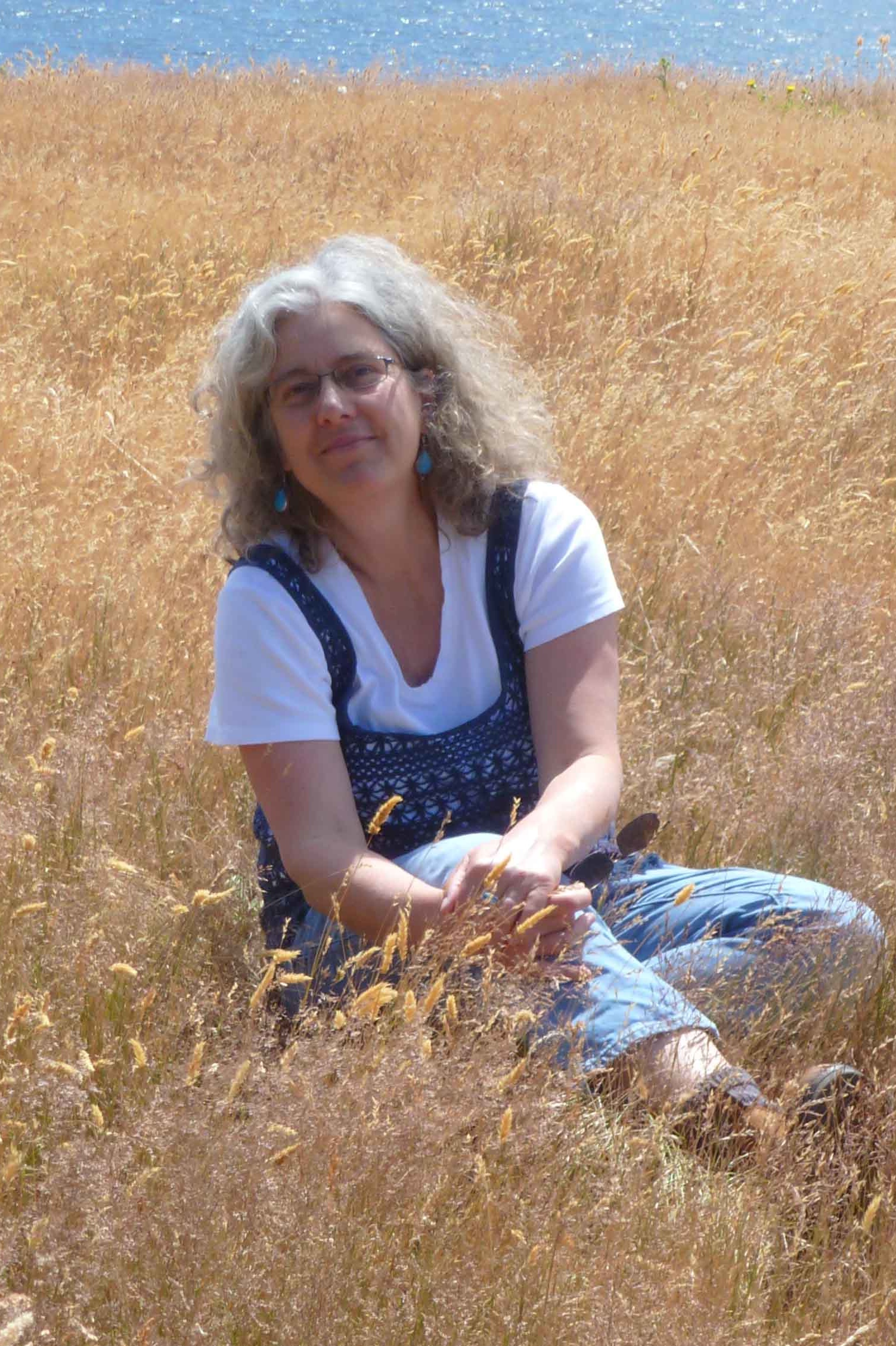 
Falling Season (Leaf $15.95), Beth Kope's first poetry book, recalls coping with her mother's dementia. "The very nature of Lewy Body, the form of dementia that my mother had, is fluid," she writes. "Her symptoms changed from day to day. Before her diagnosis, it was extremely difficult to explain or handle this fluctuation which also encompassed hallucinations and paranoia. This disease pared her down. It shredded her to the most basic. Unrestrained anger. Unrestrained love."; Kope is collaborating with Maureen Ulrich on a theatrical work to be based on Falling Season.

In Average Height of Flight (Caitlin, 2015), Kope offers poems set in BC's coastal areas that contrast her personal losses with the comfort she finds through nature walks with her canine companion. Her off-trail wanderings offer the opportunity for inspiration and observation, no matter the season. From promotional materials, "Kope invites the reader to join her on these walks and meditations on grief. The metre of feet and heartbeat creates a cadence of solace, but lovingly follows the nose of a dog.";

Kope has worked as a special education teacher with autistic adolescents and adults, researcher, volunteer coordinator and contract writer. Her work has appeared in several chapbooks, literary magazines and the Mocambo Nights anthology. She has previously lived in Alberta, Quebec and Australia, but now makes her home in Victoria, BC.