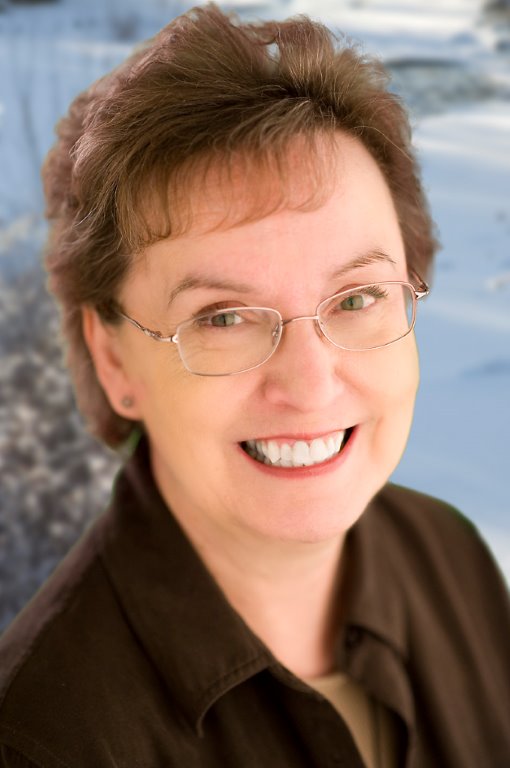 
Lianne Lecroix grew up on a farm in the French Canadian Ottawa Valley as the eldest of six childen. After one year of university she became trained as a laboratory technician and set up a laboratory in a thirty-bed hospital serving the Cree village of 1300 people in Fort George, Quebec. A year and a half later she entered pre-med and medical school at the University of Ottawa, graduating in 1972.

Fresh out of one year of internship at the Ottawa Civic Hospital, Lacroix was hired by the Northern Medical Services through Health and Welfare of Canada and asked to report to the hospital in Inuvik, Northwest Territories, 3000 miles from Ottawa, on the northernmost edge of the continent, along the Beaufort Sea. The hospital had 50 beds and it employed four or five family doctors and one surgeon. Dr. Lecroix was the lone female doctor.

Her self-published Medical Adventures in the Arctic is a recollection of her memories of four years in the far north. In the early 1970s Inuvik had a population of 4000 and another 5000 people spread across twelve villages. In the north there were mostly Inuit people; in the south it was most First Nations people (the Dene).

Each doctor was assigned a village or two to visit every month. Every village had a nursing station staffed with one or more nurse practitioners and midwifes. Specialists flew in at regular intervals for consultations. Difficult cases were sent by plane to Inuvik, and, if necessary, to Edmonton. In some villages patients spoke no English at all and doctors worked through a translator.

Lacroix recalls sometimes the translation for "Where does it hurt?"; would sound like 25 long words, and the patient would answer with what sounded like 10 words. "Then the interpreter would say 'here' and point to the stomach of the patient,"; she writes. There were many urgent calls and daunting tasks for a relatively new doctor. A nurse would call and say, "Please come right away, we have two women in labour."; The police would call and say, "There has been a fire and two people were killed... We would like you to have a look at them."

There were patients with gunshot wounds and bleeding ulcers; she was delivering babies, assisting with surgery, flying with seriously ill patients to Edmonton. When word got out that there was a female doctor in town, local women would come to get a pelvic examination and screening for cancer.

From November through February it was dark for almost 24 hours - at noon the southern sky would lighten a bit - turning the sky pink or gold. Temperatures stayed around 30 to 40 below zero during those months. Summers were short but the days were long: one Friday night around eight in the evening Lacroix and some friends flew in a float plane to an unnamed lake and had a midnight arctic fish fry.

In the spring of 1975 Dr. Lacroix was flying back to Inuvik with a pilot who would become her husband a couple of years later.

In the summer of 1975 a new surgeon arrived who performed over 360 surgeries of the next year-and-a-half. Everyone regarded Dr. Angelo diStefano as "a terrific surgeon"; so it was a great shock to the medical group in February of 1976 when he was arrested by the local RCMP on an immigration charge. He had used false information to enter Canada in 1974 and he was wanted in Italy on various other charges. An eventual favorable outcome for Dr. diStefano is explained in his correspondence with Dr. Lacroix over the next few years. In 1977, in the last year of her service in the North, Dr. Lecroix became the senior doctor and Chief of Medical Staff.

One of the highlights of Medical Adventures in the Arctic occurs when Lacroix describes airlifting a patient to the hospital: "The Cessna 185 landed expertly... the plain door opened and the pilot jumped out... It was a young woman!...Here we were, three young women alone in a plane - a pilot, a doctor and a woman patient... I knew that I had caught a glimpse of the future... that some of the children I had delivered in the arctic would grow up to be pilots and doctors and whoever else was needed to improve the lives of the people of this land."