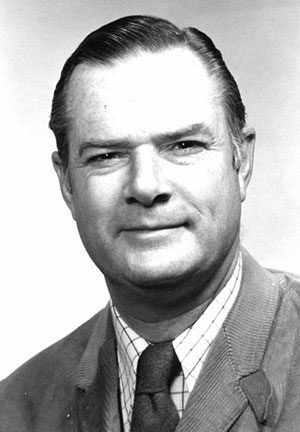 
Born on May 13, 1928, Eric Lawson hails from a family deeply involved with the business of ships in London. Beginning in 1795 with Fletcher and Atkinson, both wharfingers at Cottons Wharf, Southwark, the Fletchers owned the Shadwell Dock and the Union Dry Docks from the turn of the nineteenth century to the 1920's.

Arriving in Canada in 1955 and then B.C. in 1976, Eric's own involvement with ships has been in the field of historic ship preservation. After a year at the Smithsonian Institution's Conservation Analytical Laboratory, he joined the Wet Organic Material's laboratory at Parks Canada in Ottawa where he treated materials raised from sunken historic vessels, including everything from bilge pumps to cannons. While on the west coast he worked for the Canadian Conservation Institute. He is currently the Canadian representative for the World Ship Trust.

When They Sailed the World: EGERIA and the Millidge Family Ships (Ship Research Services, 2010)