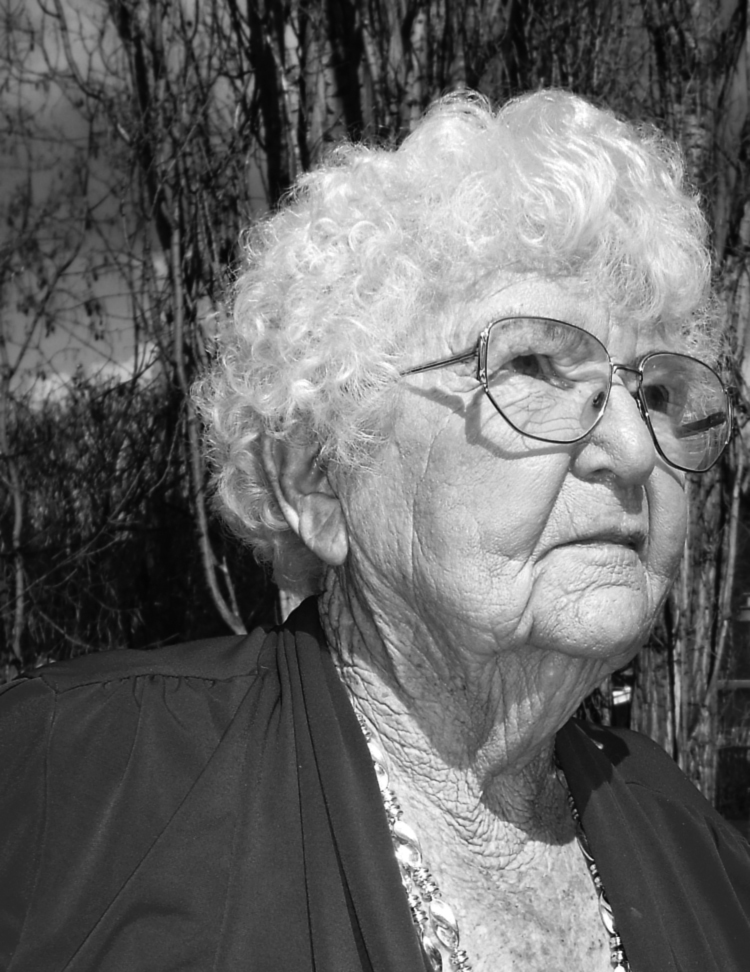 
At twenty-four Doris Lee, a Northern California schoolteacher, met and fell in love with rancher John Lee. They married in 1949 moving to the Cariboo in central British Columbia in 1950. Ever-Changing Sky (Caitlin, 2012) is about hardships, tenacity, and transformation as Lee learns how to become a rancher.

Review of the author's work by BC Studies:
Ever-Changing Sky: Doris Lee's Journey from Schoolteacher to Cariboo Rancher

Articles: 1 Article for this author
Ever-Changing Sky: From Schoolteacher to Cariboo Rancher
Review (2013)


After Richmond P. Hobson, Jr. dissolved his Frontier Cattle Company partnership with Pan Phillips and written two, non-fiction, ranching classics, Grass Beyond the Mountains (1951) and Nothing Too Good for a Cowboy (1955), Hobson, Jr. wrote a third, lesser-known volume called The Rancher Takes A Wife (1961), to describe his ranching days in the Vanderhoof area with his wife, Gloria. Hobson's accounts of life in the B.C. Interior served as a basis for a CBC television series Nothing Too Good for a Cowboy, filmed in British Columbia, just as Chilcotin-based stories by Paul St. Pierre had led to the breakthrough, made-in-B.C. series, Cariboo Country.
All of which sets the stage for Doris Lee.

At 86, Doris Lee is pretty pumped about getting her story out. In February of 1951, married for less than two years, she moved from northern California with her husband, John, to Big Lake in the heart of the Cariboo. It was an odd time of year to start ranching in central B.C.

John, several years older, had grown up on a ranch; whereas Doris was a city girl from Redding. She was a young school teacher with different dreams and ambitions than John, but in those days it was expected that a wife should go where her husband could support his family.

John was a kind and gentle man, but it took Doris several years to stop being homesick and to learn the skills of backwoods living. Sixty years later, her memoir Ever-Changing Sky: From Schoolteacher to Cariboo Rancher takes the reader on an intriguing journey through the eyes of a newcomer who learns the wiles of ranching, the challenges of making do without modern conveniences and the warm friendliness of country neighbours.

Her links with Cariboo history go well beyond her stint as a school teacher. In August of 1963, for instance, while exploring with her kids at Yank's Peak, they came upon a five-foot wooden grave marker inscribed: "Sacred to the memory of William Luce - Native of Maine, USA, Died 28 May, 1881, Aged 60 years.";
Thirty years later she took historian Dave Falconer to the site and they found the grave marker still undisturbed except for a lengthwise crack. They took the headboard to the Cedar Creek Museum in Likely and left a replica in its place.

Doris Lee had been in the country ten years when she came to the realization she was no longer a dude. "Despite the many tears and exciting and sometimes horrendous experiences,"; she writes, "I had accomplished the feat of becoming a rancher's wife.";

That job included turning herself into a good hunter and an excellent shot. Doris tells of shooting two caribou at their sheep camp. "We field dressed these caribou, then skinned and hung the meat back at camp,"; she writes. "Neither John nor I enjoyed killing them. I had lived with them all summer and it felt like killing a friend. We vowed never to shoot another caribou and we didn't.

"I was also a rugged individual who could strap on a backpack and compete with the best. Guiding was something I could do well. I cooked, took out extra hunters, skinned and cared for their meat, wrangled horses and did whatever else needed to be done.";

Ever-Changing Sky was published after Doris Lee attended a book launch last year for The Legendary Betty Frank, a memoir by and about the trailblazing hunting guide Betty Frank.

Lee and Frank had a mutual acquaintance, Roy Cessna, who had doctored Doris' sheep. As Betty Frank's memoir mentions, he was known for, among other things, biting the balls of the sheep he was castrating.

At the book launch, Doris Lee met Betty Frank's publisher, Vici Johnstone, of Caitlin Press, and handed her the manuscript that has enabled her to become an octogenarian author .
No sheep were harmed in the making of this book. 978-1894759892