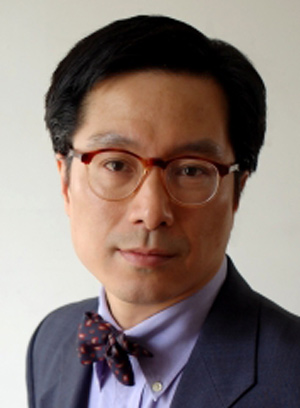 Established by Wong Kung Lai in 1913, Modernize Tailors is where JJ Lee apprenticed in order to write his acclaimed book, The Measure of a Man. Lai's two eldest sons sons, Bill and Jack Wong, later ran the business for 65 years, whereupon the City of Vancouver officially declared Modernize Tailors Day on November, 3, 2013. The Wong family's Modernize Tailors was once the largest tailor shop in Vancouver after World War II. Clients have included Sean Connery and Gordon Lightfoot.

It was written when JJ Lee was the menswear columnist for the Vancouver Sun. He spent a year as an apprentice at Modernize Tailors and was featured in the award-winning film about the shop, Tailor Made: The Last Tailor Shop in Chinatown. As Don Orovec has described, "The author, JJ Lee, keeps one of his father's suits after his father dies. One day, years after his father's death, he decides to take the suit out of the closet and deconstruct it. Mr. Lee is an amateur tailor as well as a journalist so it makes sense that he would deconstruct the suit and equally that he would deconstruct his relationship with his father through the process and write about the experience. The author reveals the story of his father as he works on the suit. Once the toast of Montreal, his Dad struggles with his personal challenges and eventually destroys his family, his relationships, and himself. Interwoven with his father's story are the author's personal story and the social history of men's suits."

Lee studied fine arts at Concordia University and holds a Master of Architecture degree from the University of British Columbia. He has worked as a creative consultant for a design firm and published fashion and personal essays in ELLE Canada. His memoir "ELLE First: You are beautiful" tied for GOLD at the 2011 National Magazine Award for Best Short Feature. In 2014, JJ Lee hosted the CBC radio show, Head to Toe, now available in podcast.