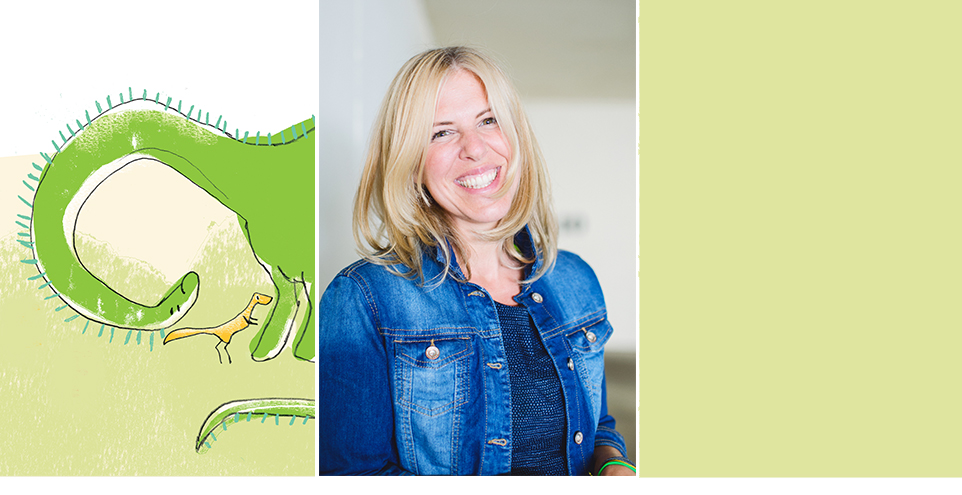 
Born and raised near Frankfurt, Christina Leist of Vancouver graduated with a B.A. (Honours) from the University of Applied Sciences in Wiesbaden in Communication Design. After that she worked as an Art Director in advertising for different international advertising agencies in Germany. She moved to Canada in 2005 and became Canadian in 2015.

Illustrated by Christina Leist, Kari-Lynn Winters' rhyming story for young children, On My Walk (Tradewind $16.95), is a charming evocation of the sights and sounds encountered by a child during a summer walk in the rain. On My Walk was shortlisted for the BC Book Prize and Chocolate Lily Award. It has been followed by On My Skis and On My Bike. Other books are Baaaad Animals and Jack the Bear. Christina Leist also illustrated Virgina Schwartz's Nutz!, a chapter book about a half-Persian, half-alley cat called Amos.

I Love You One to Ten (Groundwood Books 2015). Text by Caroline Adderson