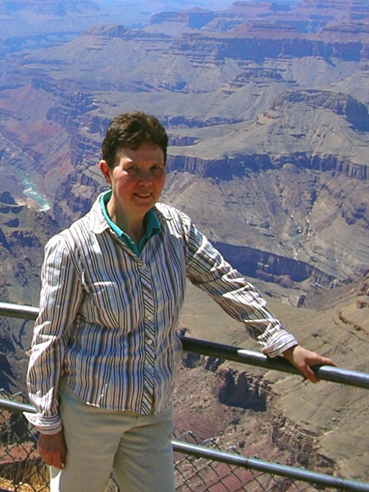 
With Betty Keller, Rosella Leslie co-wrote Bright Seas, Pioneer Spirits as well as Sea Silver: Inside British Columbia's Salmon Farming Industry. This led to her contribution as a co-author for A Stain Upon The Sea (Harbour 2004), which won the 2005 Roderick Haig-Brown Regional Prize. Born in Edmonton, she wrote The Sunshine Coast: A Place To Be as a resident of Sechelt.

Her novel The Goat Lady's Daughter (NeWest Press, 2006) concerns two eccentric sisters in a rustic cabin who unintentionally adopt an abandoned baby girl on the West Coast. Gentle Florrie welcomes baby Jen, having lost her own children, but wily Mag mostly prefers to behave as if Jen is a nuisance.

In Drift Child (NeWest, 2010) a divorced, depressed woman's life changes when she is forced to care for three traumatized, orphaned children.

The Federov Legacy (Caitlin 2013) is an historical novel about two women, one from Canada and the other from Ukraine, who are brought together amid war and revolution in Eastern Europe during World War I.

Review of the author's work by BC Studies:
A Stain upon the Sea: West Coast Salmon Farming