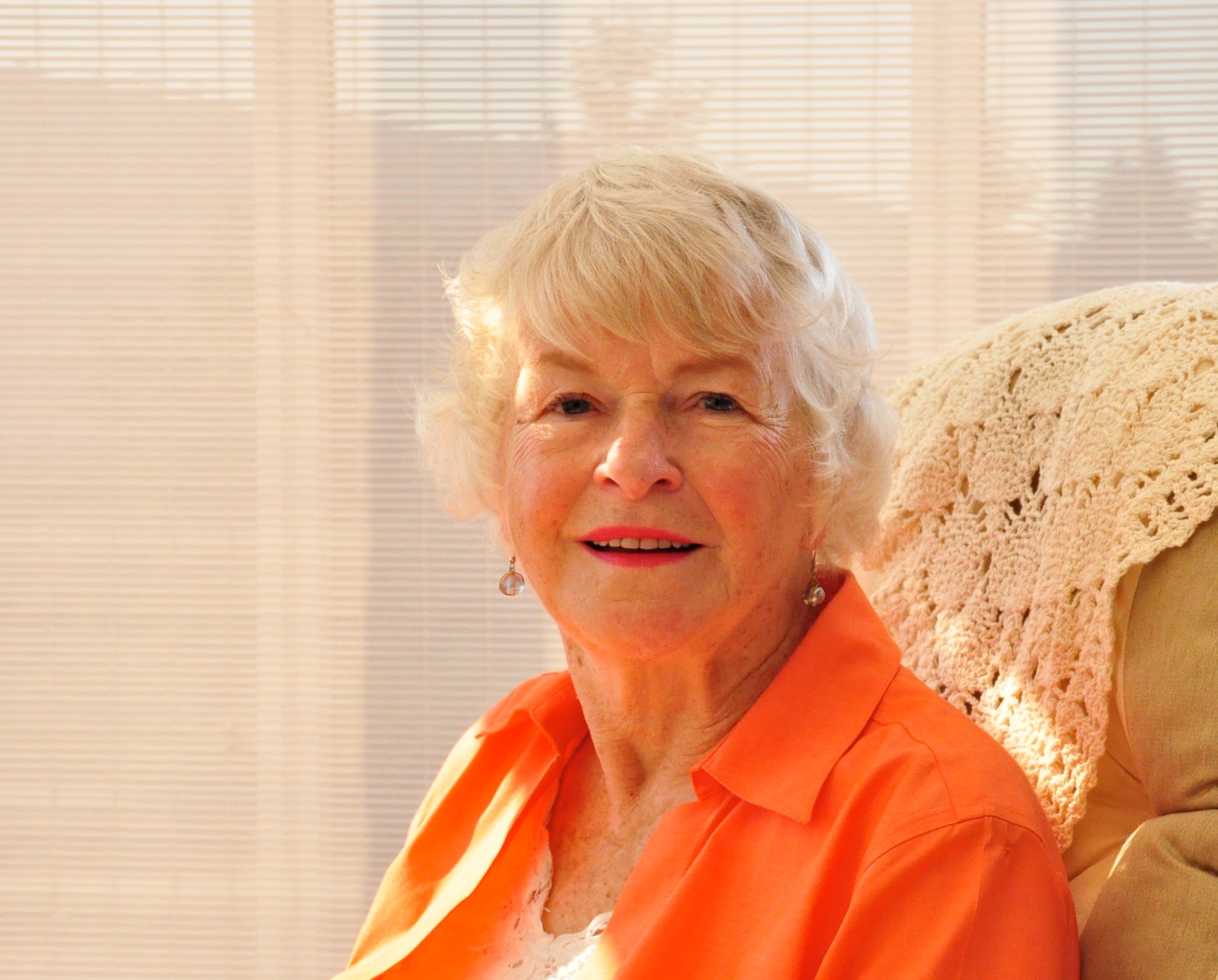 
A child of two Alberta pioneer farm families, Bernice Lever, born in Smithers, B.C., has received four Lifetime Achievement awards, including the Canadian Authors Association's Sangster Award. In 2017, she was accorded the Nehru Humanitarian Award by the Goel Family Charitable Foundation in conjunction with the Writers International Network for outstanding public service. Along with Earle Birney in the year 2000, she was named a lifetime member of the League of Canadian Poets. Lever has long been a supporter of writers within the Canadian Authors Association, the League of Canadian Poets and other associations. In 1998-1999, she was Writer-in-Residence for CAA in Toronto and she founded the literary journal WAVES that she edited from 1972 to 1987.

Lever has an MA in English from York University as well as teaching certificates from BC and Ontario. From 1963 to 2000, she lived in a Toronto suburb except for three-and-a-half years in Cheshire, England, and eighteen months in the United States. Bernice Lever returned to her home province after 15 years as an English Professor at Seneca College in Toronto. Active in B.C. as an organizer of literary events on Bowen Island, where she has also taught ESL students, she remains active within the B.C. chapter of the Canadian Authors Association.

She continues to be a Writer-in-Residence for CanAuthors - Vancouver branch, providing professional advice on manuscripts and marketing advice to members and non-members. In 2015, she was given the Lifetime Achievement Award from the Writers International Network of Vancouver. She continues to serve as a freelance editor, literary contest judge and workshop leader. She is the mother of three children, and has two grandchildren and three great-granddaughters. She has published over 200 prose pieces including literary, scholarly and local newspaper journalism.

Bernice Lever's engagement in the B.C. writing scene can be traced back to a Black Mountain Summer workshop at UBC in 1963 for English 410. As a self-described "naive gal from little Rossland," she kept notes and a daily journal that were later copied for the Charles Olson "museum" in US. She still has the original notes. That summer she made a life-long contact with Margaret Avison and soon got to meet Allen Ginsberg, Robert Duncan, Robert Creeley, Charles Olson & Denise Levertov. She left for England, hoping to meet Sylvia Plath.

Years later she talked with Margaret Laurence about how Plath's death affected them as young women with two children each, wanting to be writers. Laurence told her of her difficulties being both a wife and a novelist. Whereas Laurence veered increasingly towards the novelist role, Lever chose the motherhood route in those days. "I do not regret my choice," she says. Her writing life is now regaining its momentum. One of her poems in Imagining Lives is addressed to Plath, "a 20th Century Poetic Comet, recalling the summer of 1983: "we were just young mothers / struggling to find words / for the poems raging inside / of us."

When Pandora's Collective hosted an evening in her honour on February 4, 2015, Alan Twigg of B.C. BookWorld sent the following message: "I'm delighted you are honouring a positive force such as Bernice. If only everyone could be so public-spirited and supportive of others. It is people such as Bernice who encourage the rest of us to veer towards a path of service from time to time, to see a bigger picture beyond ourselves. Her story about choosing family over literature at a critical juncture in her life, back in the days when she was friendly with Margaret Laurence, perhaps accounts for why she remains so vivacious as a writer to this day. She has saved the best for last. I find her poetry both sophisticated and moving. Someone like Bernice can never retire. Because there will always be other people to help, more work to do, more poems to write. Bernice has amazing grace and she is a stalwart presence. In an era when emerging writers expect to be celebrated after just a few years in writing school, they expect to have agents, they expect to have their writing taken serious after only one or two books, Bernice is a reminder of a different era in which one didn't make oneself into a product; instead one steadfastly assumed that slow and steady could win the race, even if you were born in Smithers. In my books, Bernice has won the race. She has dedicated her life in equal parts to family and writing. That takes courage, stamina and helluva lot of dignity. I salute her."

[Photo by Una and Juergen Bruhns]

PLACE OF BIRTH: Smithers, BC

EMPLOYMENT OTHER THAN WRITING: Teaching school-all grades to College English; plus book publishing


The World Poetry Reading Series is honoured to present a World Poetry Life Time Achievement Award 2008 to Bernice Lever, Wise woman, Poet and Author of eight Poetry books. "Bernice Lever, born in Smithers, BC, has been writing and publishing since her poems were in the Rossland High School annual. Bernice is a mother of 3 talented, creative children; 2 grandchildren and 1 great grandchild, and counting. She has worked for Canadian publishers and taught part or fulltime college English classes for over 30 years in the Toronto, Ontario. All the while missing BC Mountains, Bernice edited, WAVES, a prize wining literary journal for 15 years, from 1972 on. She has written over a dozen books of poetry and prose which are displayed on her website. Her composition textbook is the Colour of Words. She has read her poems on 5 continents. She was awarded the 1st Honorary Lifetime Membership in the Canadian Poetry Association, the Allan Sangster Award for her work with the Canadian Authors Association, a city of Richmond Hill Arts Award for her 25 years of literary community events, and in 2007, the Special Achievement Award for literacy and literature support by the Surrey Board of Trade. Bernice was a V.P. and Treasurer for the League of Canadian Poets and is now an active V.P. with the Canadian Authors Association. She is also involved with BC Federation of Writers, North Shore Writers, as well as our beloved World Poets."