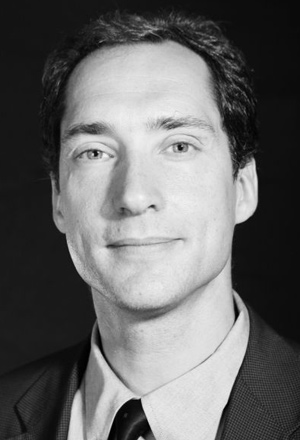 
Scott McLean was born in Saskatoon in 1965. He grew up in cities across Western Canada, including Vancouver, Winnipeg and Edmonton. He completed undergraduate and master's degrees in sociology at the University of Alberta in the latter 1980s, and graduated with a Ph.D. in sociology from Carleton University in 1994.

McLean's professional experience has ranged from teaching adult basic education in Nunavut to developing university extension programs in agricultural leadership and health promotion. He has published widely in academic venues, and taught graduate courses in adult education and sociology. McLean has worked as a consultant with the Food and Agriculture Organization of the United Nations in Europe and Asia, and with the Commonwealth of Learning in Asia and the South Pacific. He has served organizations such as the Canadian Association for University Continuing Education and the Social Sciences and Humanities Research Council of Canada.

In addition to numerous publications in scholarly journals, McLean has published:

Reaching out into the World: A History of Extension at the University of Saskatchewan, 1910-2007 (Saskatoon: University Extension Press, 2007).