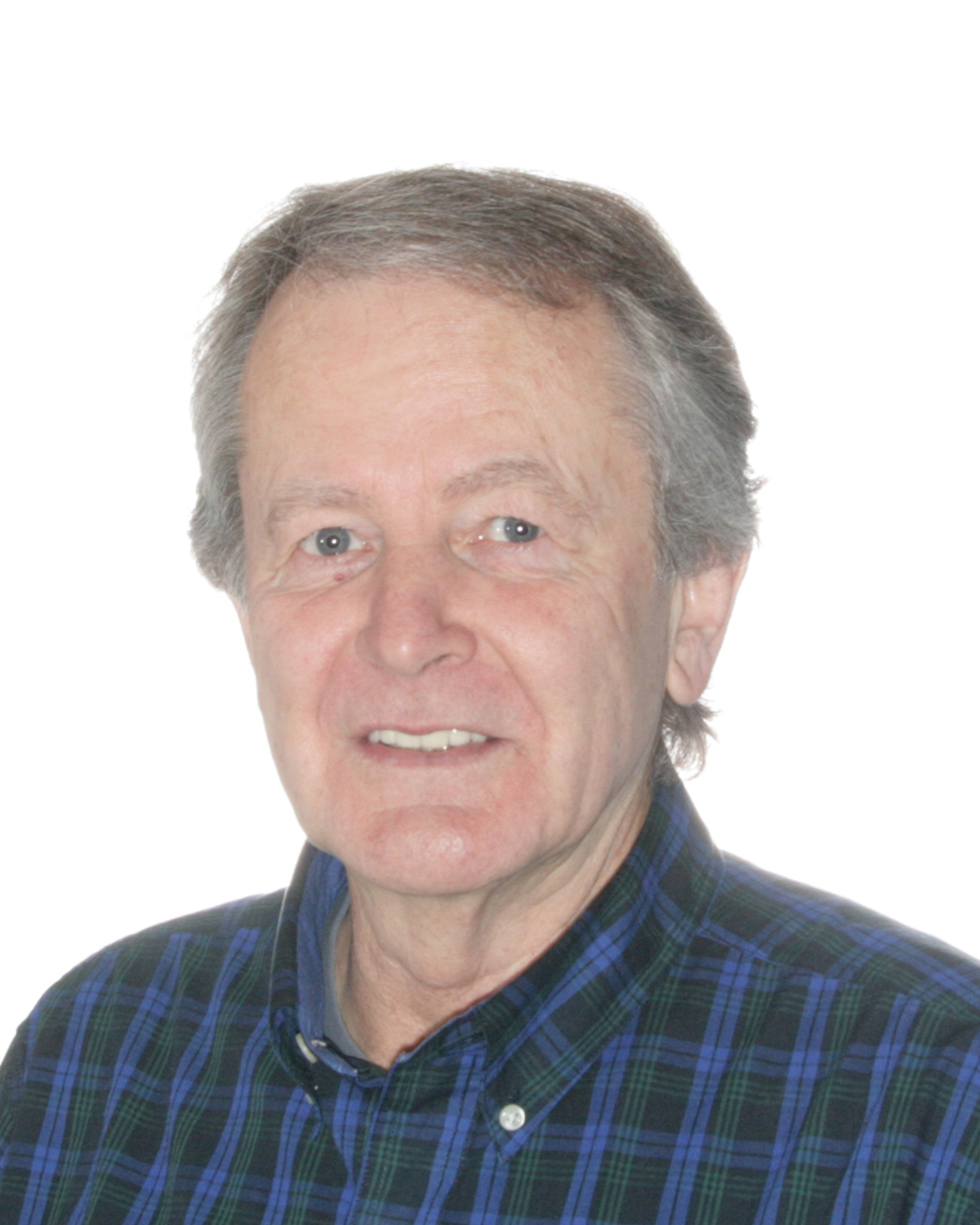 
Wayne Norton of Victoria has steadily emerged as one of B.C.'s most integral historians, often tackling subjects far removed from the main urban centres. He received his M.A. in History from UBC and has taught in Fort Rupert, Kamloops and England. His topics have included music of the First World War, historic women's ice hockey, prairie settlement, public health and local histories of Kamloops and Fernie. He has published articles in British Columbia History, The Globe and Mail, BC Studies, The Ormsby Review and The Vancouver Sun.

Before we had Zambonis, Jumbotrons and the endless babble about multi-million-dollar contracts, there was lots of hockey in British Columbia that was undiluted by professionalism, dependent on the winter freeze-up of Lost Lagoon. Wayne Norton's interest in women's ice hockey was sparked by childhood visits to his grandparents in Fernie. The Kootenays were the geographic heart of women's hockey in B.C. prior to World War I, as Norton has documented in Women on Ice: The Early Years of Women's Hockey in Western Canada (Ronsdale, 2009).

The first women's hockey team in Vancouver was formed to take advantage of the ice provided by the new arena on Denman Street. The Vancouver Ladies' Hockey Team, photographed near the outset of World War One, soon claimed to be provincial champions. But if you can't beat 'em in the alley, you can't beat 'em on the ice. Within a few years, they were dismayed and defeated by the aggressive and "unladylike" style of play introduced to the women's game by a group of West End schoolgirls who called themselves the Amazons.

The long heavy skirts required by the pre-war decade were soon abandoned, initially in favour of culottes, which, in turn, gave way to the same style of hockey shorts worn by male players. But some goalies were reluctant to surrender the obvious defensive advantage provided by the long skirt.

In their impressive red and white outfits, the Fernie Swastikas always gave 110 per cent-as hockey players are prone to say. Long before the word swastika became associated with the Nazi Party, the gals from Fernie proved to be the surprise of the Banff women's hockey tournament in 1923. By defeating the Vancouver Amazons and holding off the mighty Calgary Regents in three successive games, the Swastikas captured the Alpine Cup-symbolic of women's hockey supremacy.

The people of Fernie gave their winning team a welcome home that is still unparalleled in the history of women's hockey in Canada. Businesses closed, the pipe band was assembled, and school children were granted their freedom to participate in a parade led by an honour guard of police from the train station to city hall where local dignitaries made speeches of congratulations.

Wayne Norton's A Whole Little City by Itself: Tranquille and Tuberculosis (Kamloops: Plateau Press, 1999) records the struggles of Dr. Charles Fagan and the B.C. Anti-Tuberculosis league to establish and operate the first tuberculosis sanitorium in Western Canada, and the seventh such facility in the country. The first sanitorium to combat the 'White Plague' had been opened in Germany in 1854: the first American sanitorium for tuberculosis patients opened in the Adirondack Mountains in 1885. By 1901 regulations had been adopted in British Columbia to make TB a reportable disease.

To combat 'the greatest scourge known to humanity', the Tranquille site nine miles from Kamloops was selected due to the stubborn belief in the healing properties of dry air, plus its proximity to the Canadian Pacific Railway line and the need to locate the sanitorium away from a major population centre. Dr. Charles Fagan, as the province's sole medical health officer at the turn of the century, spearheaded the opening of the Tranquille sanitarium in 1907. The last of Tranquille's patients left in September of 1958. "Kamloops was as reluctant to see the institution close in the 1950s as it had been to see it open in 1907," Norton writes. The sanitorium closed when drug therapies made its combination of rest, sunshine and fresh air no longer fashionable. In the late 1990s the decaying buildings at Tranquille were threatened with demolition.

In 1998, Norton co-edited The Forgotten Side of the Border: British Columbia's Elk Valley and Crowsnest Pass (Plateau Press, 1998), with Naomi Miller. The Elk Vally is 750 kilometres east of Hope, home to the coal mining communities of Fernie and Sparwood, and Crowsnest Pass, at the B.C.-Alberta boundary.

A World Apart is a collection of essays and historical photographs. There are chapters on the Fernie United Soccer Team, Frank Slide, Polish and Italian communities, union life, labour strikes and mine rescues, including the 1902 Coal Creek disaster in which 128 miners were killed. "The years 1902-1914 certainly were not kind to the residents of these narrow valleys," says Norton. "The Frank slide, the Fernie fire and the terrible loss of life in the several mines in the area are grimly recorded in local history." Norton's grandfather was a miner in the Coal Creek area of the Elk Valley for 50 years.

In Fernie at War 1914-1919 (Caitlin $24.95), Wayne Norton describes what life was like in that small Kootenay town when its citizens optimistically supported Britain, only to suffer staggering losses amid controversies that decimated the town's spirit. Due to exceptionally high recruitment levels, Fernie's resource-based economy could not thrive. "Demands for internment of enemy aliens, resistance to prohibition and moral reform, the consequences of natural and man-made disasters, the unprecedented banning of recruitment, and the western labour revolt were all issues that contributed to a war-time experience for Fernie that was more dramatic and more revealing of underlying tensions than that of any other Canadian community." One of labour's champions was Thomas Uphill who later became B.C.'s longest serving MLA from 1920-1960. (After Uphill opposed Prohibition on the grounds it restricted the average worker's right to enjoy a well-deserved beer at the end of his working day, he famously stood up in the Legislature and brandished a bottle of beer, declaring, "Beer is as necessary to the worker as milk to the baby... Hands off the workers' beer!" In 2017, Wayne Norton began a campaign to get a plaque for Uphill installed at the Legislature in Victoria.)

Review of the author's work by BC Studies:
A World Apart: The Crowsnest Communities of Alberta and British Columbia
Women on Ice: The Early Years of Women's Hockey in Western Canada
The Forgotten Side of the Border: British Columbia's Elk Valley and Crowsnest Pass
'A Whole Little City by Itself': Tranquille and Tuberculosis 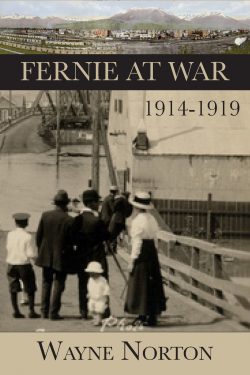 A World Apart: The Crowsnest Communities of Alberta and British Columbia (Kamloops, BC: Plateau Press, 2002). Co-edited with Tom Langford. ISBN 0-9698842-5-7