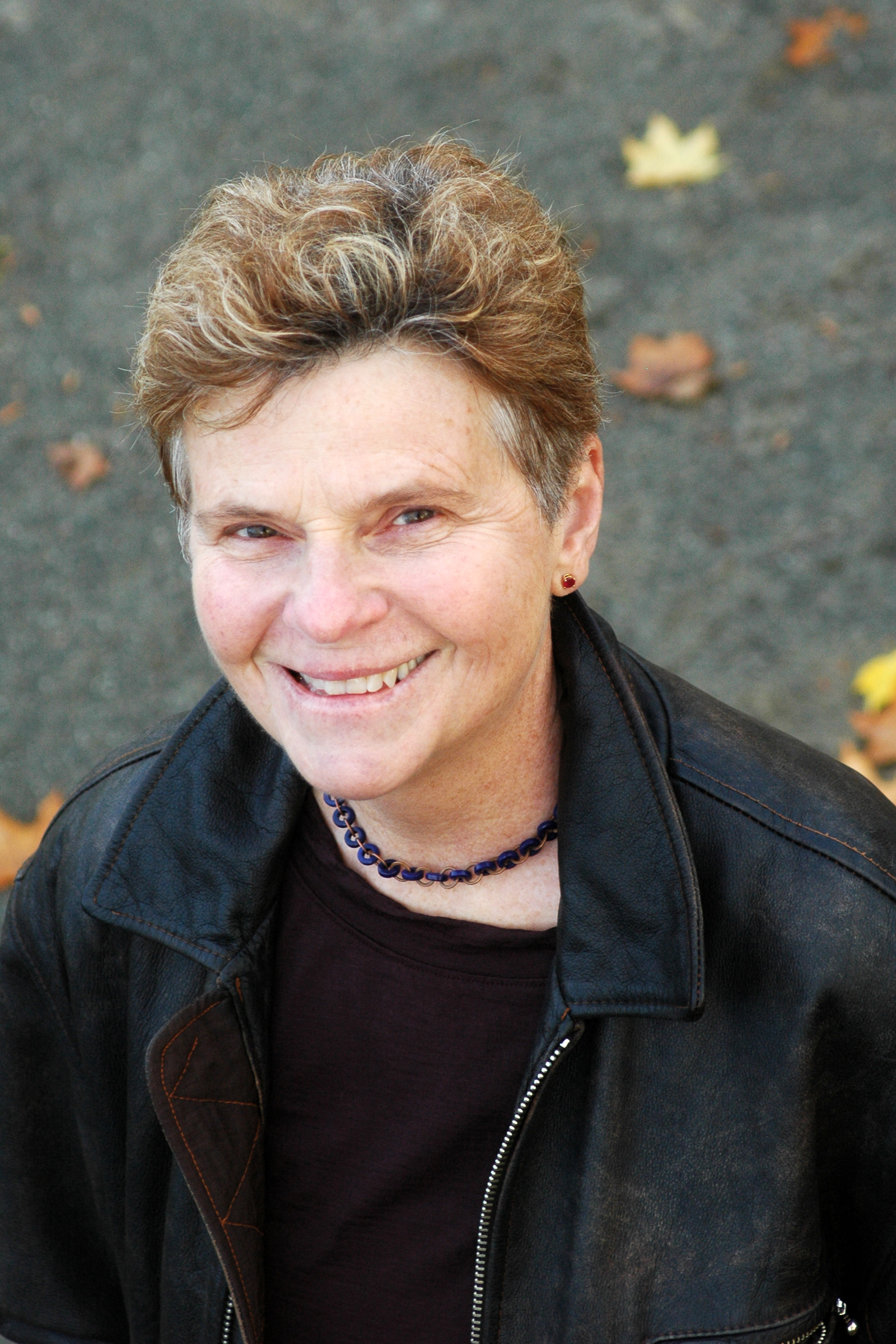 
Arleen Pard's second collection of poetry, Lake of Two Mountains (Brick 2014), won the Governor General's Award for English poetry in 2014. It explores the geography and history of the area between the Ottawa and St. Lawrence Rivers that includes the 1990 Oka Crisis, Pleistocene shifts and a Trappist monastery.

Born and raised in Montreal, Pare received Sociology, History and Social Work degrees from McGill University, then moved to Vancouver where she worked in bureaucratic office situations for two decades. She received a Master's degree in Adult Education from UBC, and a Master's of Creative Writing from the University of Victoria, where she now lives.

As a manager of a large corporation becomes more oppressed by the bureaucratic nature of her work, Frances, the protagonist in Arleen Pare's "mixed genre novel" Paper Trail (NeWest $19.95), has regular conversations with the ghost of Franz Kafka; she learns that she appears as a character in a manuscript he is writing; she inexplicably hears Leider music; and she starts to lose small body parts. Written halfway between poetry and prose, Paper Trail questions the rat race work ethic many of us adhere to, more often out of necessity than choice. In 2008, Pare won the fifth annual City of Victoria Butler Book Prize for Paper Trail. Acting Mayor Dean Fortin and Brian Butler presented her with a cheque for $5,000. Paper Trail was also nominated for the Dorothy Livesay BC Book Prize for Poetry.

Set in the 1970s and '80s, Leaving Now (Caitlin, 2012) is the emotionally candid story of a mother's anguish as she leaves her husband to love another woman. A mother finds herself on the verge of a life altering decision. Are her children old enough to get by with less of her? She wonders if she did enough, was there enough. While facing this decision she meets Gudrun, an old woman who appears and disappears in the kitchen and seems to have stepped right out of the pages of Women Who Run With the Wolves. Gudrun has a need to tell her own story about children and leaving. Pare smooths out hidden questions with phrases that have enough tenderness to wrap around the heart and give it an extra little pump. Leaving Now contains only what is essential.

Pare writes: "No one cried that morning, sitting still and staring. No one said I'm sorry, no one yelled, no one smashed the table with a fist, no one hit out, no one called a lawyer, no one called the grandparents, nobody swore or cursed, nobody threw a vase or a rolling pin, nobody threw a fit, nobody ran to the knife drawer, no one stomped to their room, nobody slammed a door, no one plugged their fingers in their ears, no one said how dare you, no one screamed, no one said how sad. Only the table between us. The clock over the fridge. Finally they said, Can we go now and play with Davey? Their eyes studying the oilcloth. Yes, I said, but come back in twenty minutes, before I have to go. Already I had less right to ask, but I asked them anyway, to come back so I could kiss them good-bye, hold them in that kitchen, that was our kitchen, before I opened the sliding door and walked away."

Earle Street (Talonbooks 2020) focuses on a specific street and a specific tree growing there to explore streets and urban living. The collection of poetry is in four sections - each of which differently considers the poet's home street in a specific way: as a river, as an arboretum, as a window, and lastly as a whole world.

Pare has published work in several anthologies and publications, including Geist, CV II, and This Side of West. She co-edited Portfolio Milieu 2004.