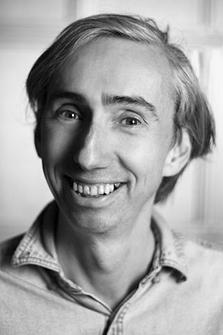 He has studied both film production and creative writing, and has travelled extensively in the United Kingdom, Ireland, and India.

He lives in North Vancouver.