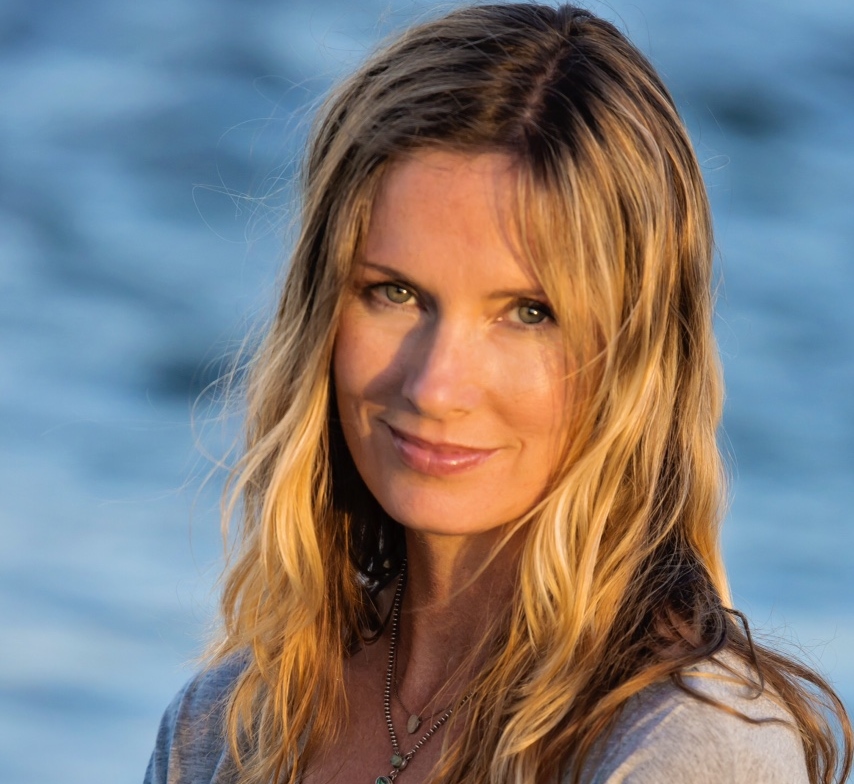 
Surely one of the most harrowing and riveting tales of being raised by back-to-the-land idealists during the so-called counter-culture movement, back when idealistic but often deluded hippies tried to escape the evils of society only to generate some of their own, has to be Cea Sunrise Person's memoir North of Normal. It took much of her adult live to get her bearings. That recovery period from teenhood to motherhood is outlined in a second memoir, Nearly Normal: Surviving the Wilderness, My Family and Myself (HarperCollins 2017), published at age 37.

Having been removed from the outside world as a child, raised in a canvas tipi in the early 70s by her naive, teenage mother and her pot-growing grandparents, Grandma Jeanne and Papa Dick, in central Alberta, hunting and scavenging for food, her free-range childhood left her vulnerable to abuse. Neglect and cruelties led her to her chronic confusion: what the heck was normal? Her beauty led her to a modeling career at age thirteen, but what could trading on her good looks teach her? Predators abound, and no amount of idealistic clap-trap and self-righteous philosophizing was going to protect her...