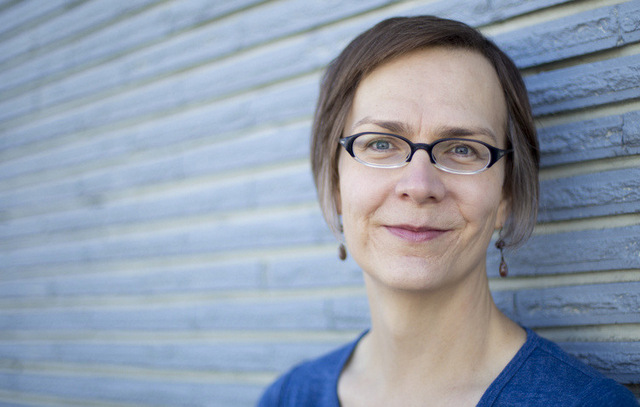 
Born in England, Zoey Leigh Peterson grew up in various places in the United States and eventually moved to Vancouver.

Her first novel Next Year, For Sure (Penguin Random House 2017) is about longtime romantic partners Kathryn and Chris who experiment with an open relationship and reconsider everything they thought they knew about love.

Peterson's fiction has appeared widely in literary magazines such as EVENT, Grain, PRISM international, and The Walrus. She has also been anthologized in The Journey Prize Stories and Best Canadian Stories.

She recieved the Far Horizons Award for Short Fiction (The Malahat Review) and the Peter Hinchcliffe Fiction Award (The New Quarterly).