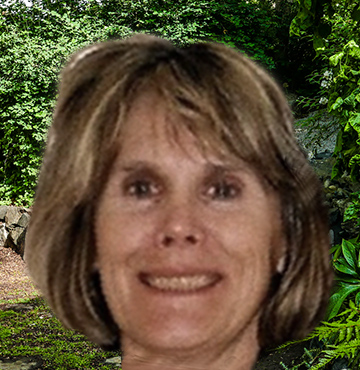 
Judith Phillips' follow-up to her co-authored book Bamfield Houses is a family history project that serves to illustrate several decades of Bamfield history in the early half of the twentieth century, Our Whole Bamfield Saga (self-published 2015). Combining letters, photos and other documents, it deservedly won the second-ever Community History Award provided by the B.C. Historical Federation at its annual convention that includes presentations for the venerable Lieutenant-Governor's Medal for History competition. She accepted her prize at the 2016 AGM held in Revelstoke. It also received a third place citation for the 2015 British Columbia Genealogical Society Family History Book Awards convened by the British Columbia Genealogical Society in June of 2016.

Vancouver-born painter and former librarian Judith Phillips first visited Bamfield in 1985 and now owns a home there; Heather Cooper moved to live in Bamfield from the Kootenays in 1999. Together they produced easily one of the most charming books of 2012, combining Judith Phillips' pastels and Heather Cooper's writing for Bamfield Houses (unpriced). With intelligence and grace, it describes and illustrates 33 historical dwellings in the Bamfield area, making for a comprehensive tribute to people, places and a community. "I think of my pictures as portraits,"; says Judith Phillips, "and this series as an homage to a fast-disappearing way of life. The cedar clad houses hugging the forested inlets are treasures that may soon fall victim to the same pressures that have changed Tofino and Ucluelet so radically.";