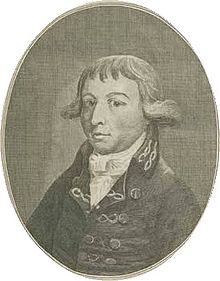 
In 1785, Nathaniel Portlock sailed from England as captain of the King George and explored the Pacific Northwest Coast in the summer of 1786. He wintered in the Sandwich Islands, then became separated from George Dixon of the Queen Charlotte in the spring. Portlock sold his furs in China and returned to England in June of 1788, having circumnavigated the world. He joined the British navy in 1788. In 1789, he and Dixon published A Voyage Round the World in which Portlock described the coal outcrops near Port Graham, Alaska, which he had named Graham's Harbor. Born circa 1748, he died in London, England on September 12, 1812.