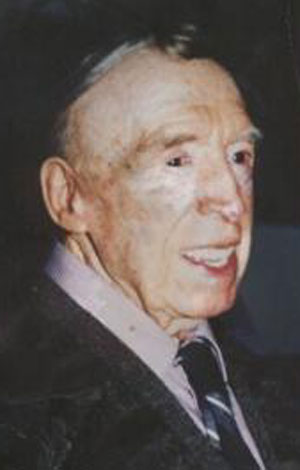 
Frank Proctor grew up in a coal mining town near Durham, England, came to Saskatchewan to work in the grain harvest, enlisted in the Regina Rifles on the outbreak of war, trained in Canada and England, landed in Normandy on D-Day, fought through France and Holland to Germany, returned to Canada and moved to Mission, B.C., where he raised his family.

His paintings were featured in an exhibition at the Harrison Gallery in 1989, and were twice selected for the B. C. Festival of the Arts. He completed over 300 works of art before suffering a stroke in 1995. His writing was initiated in the 1980's when he lost his first wife Anne, but publication had to wait until the 1990's when family members could take on the editing and production tasks. With the support of his second wife Ruth, and although partly disabled, he took an active interest in the publication of his writing and saw his book completed shortly before his death in 2000.