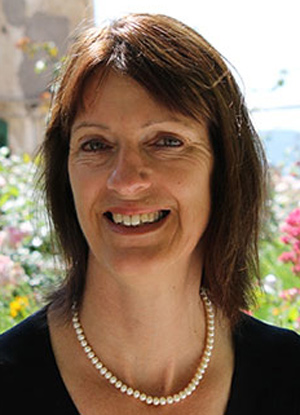 
As an Assistant Professor in the School of Education at Thompson Rivers University, Diane Purvey co-authored Private Grief, Public Mourning: The Rise of the Roadside Shrine in British Columbia (Anvil, 2009), an exploration of the proliferation of "Roadside Death Memorials" in North America, with John Belshaw. The authors link the erection of makeshift shrines to the dead in modern day public places to First Nations burial sites, illustrating the universality of mourning practices beyond conventional religions.

Diane Purvey recently joined the newly established Faculty of Arts at Kwantlen Polytechnic University as its first Dean. When she is not commuting across Metro Vancouver she pursues a demanding research and writing agenda focused primarily on the history of de-institutionalization in BC. Formerly an Associate Professor in the Education programs at Thompson Rivers University, she is the co-editor of Child and Family Welfare in British Columbia: A History. She lives in Vancouver's East End, not far from where she was born and raised.

Review of the author's work by BC Studies:
Child and Family Welfare in British Columbia: A History
Private Grief, Public Mourning: The Rise of the Roadside Shrine in BC
Vancouver Noir: 1930-1960


New life has been breathed into Diane Purvey and John Belshaw's recent "noir"; anthology of Sam Spade-like photos for Vancouver Confidential (Anvil $20), about the dark side of life in Vancouver, by promotional hype for the big Arts Club Theatre presentation of Helen Lawrence, a collaboration between artist Stan Douglas and screenwriter/producer Chris Haddock. Running March 13-April 13, this play, inspired by post-war film noir and Vancouver history, will tour around the world for the coming year.978-1927380994
BCBW 2014