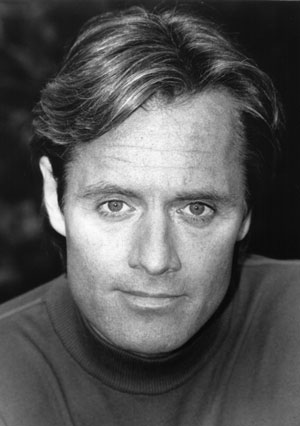 
Hollywood actor Duncan Regehr played Zorro in a long-running HBO TV series. He was Pat Garrett alongside Val Kilmer in Billy the Kid. He has appeared in several Star Trek episodes and portrayed Errol Flynn in the bio pic My Wicked Wicked Ways. His buddies include actors David Carradine and Daniel Craig. Director Peter Jackson wanted him to play Aragorn in Lord of the Rings but the role went to Viggo Mortenson.

Having attended Oak Bay High School, Regehr has re-settled at Shawnigan Lake and published his first collection poetry, Scarecrow: Poems and Drawings (Ekstasis 2010 $24.95), in which he reputedly "explores the metaphor of line - the line of verse, the line of the pencil, the lay lines of the land of the scarecrow's domain - in an artistic vision that is both penetrating and prophetic."

Regehr's paintings are found in collections and galleries worldwide. He is a Royal Canadian Artist, a recipient of the American Vision Award of Distinction in the Arts, and holds a Doctorate of Fine Arts, honoris causa from the University of Victoria.

Artist, author and actor, Duncan Regehr, explores the metaphor of line - the line of verse, the line of pencil, the lay lines of the land of the scarecrow's domain - an artisitc vision, in Scarecrow: poems & drawings.