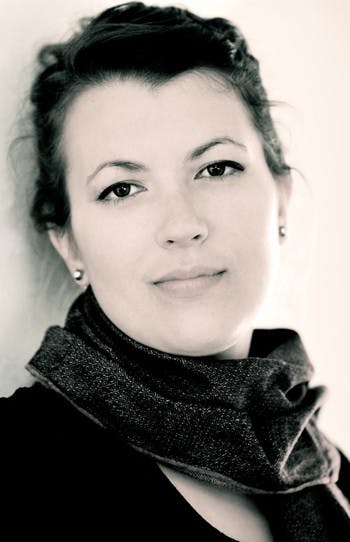 
Wrote, Good Citizens Need Not Fear (Knopf $29.95) about a cast of characters living in a crumbling apartment building in Soviet-era Ukraine. They work in the small industrial town of Kirovka in the years leading up to, and immediately after the fall of the USSR in 1989. The narrative linchpin holding Reva's various stories together is a young woman named Zaya, an orphan and survivor who crashes a beauty pageant.

Maria Reva was born in Ukraine but grew up in Vancouver. Her fiction has been published in The Atlantic, McSweeney's and The Best American Short Stories. She holds an MFA from the University of Texas. Reva is also an opera librettist.