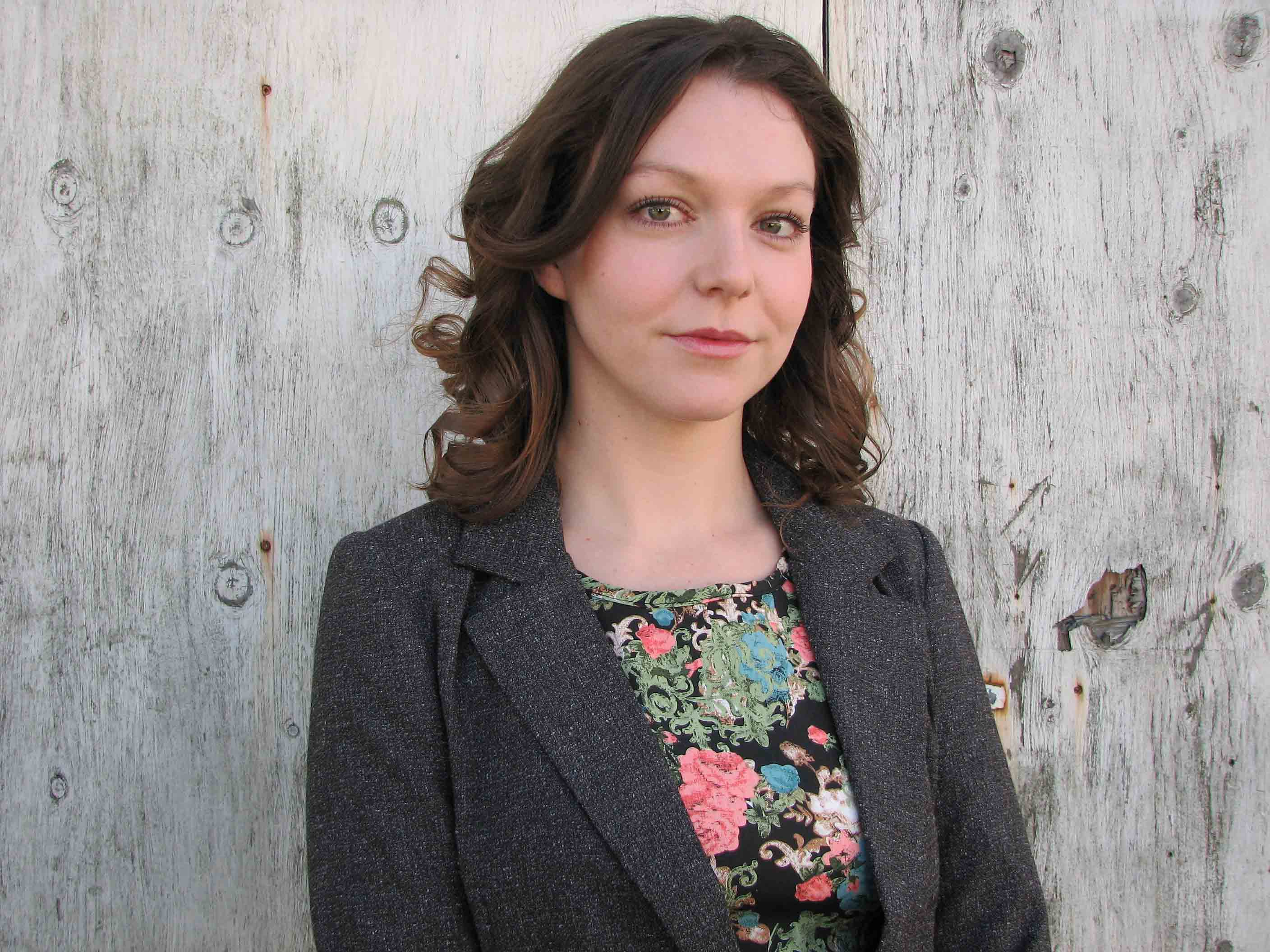 Established in 1925, this 60-seat pub attracts the two main characters in Chelsea Rooney's novel, Pedal, as they are cycling across Canada, from west to east. "The people in Sirdar Pub looked like my kind of people," writes the female narrator, "...Lumberyard workers, rig pigs, biker chicks. Raw wood floors cracked and sagged, beer soaked. Faded posters from last year's concerts on the walls." After a night of booze and dancing, Julia finally asks her beefcake bicyclist companion to share a tent, but romance does not ensue.

ENTRY: It's hard to write a shocking novel, but Chelsea Rooney, an MFA graduate of UBC's creative writing program, and also a host of The Storytelling Show on Vancouver Co-op Radio, gave it her best shot with Pedal (Caitlin $21.95), an exploration of the largely avoided subject of the potential pleasure that can arise from sexual violation.

Rooney's heroine is 25-year-old psychology grad student Julia Hoop who has been conducting interviews with "Molestas," her slang term for women who don't feel they were traumatized by being sexually molested as children. "The only shame I feel is because I do not feel any shame," one of them says.

Julia's somewhat morbid fascination with the subject matter of her thesis is made more disturbing by her empathy for adults who desire children. During her research she runs into her friend's new roommate, Smirks, an athletic and attractive man who admits to being stimulated by pre-pubescent girls, and she finds herself drawn to his "Caravaggio model" physique.

Her father, nicknamed Dirtbag, is an undisputed rapist who victimized Julia when she was young, so her thesis advisor, Bob, is apprehensive about encouraging her studies, troubled that her work might not be motivated by science.

When her thesis advisor and her boyfriend Thierry part company with her simultaneously, Julia invites the shaggy, beafcake Smirks to accompany her on 6,000-kilometre bike trip in search of her father. The bike journey that gives rise to the title Pedal entails explicit sex, drugs, drinking and a very disturbing encounter in rural Saskatchewan--after which she is abandoned by Smirks.

Chelsea Rooney is asserting that sexual abuse is not a simplistic subject.