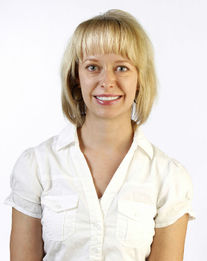 
Edmonton snagged itself the title of "Murder Capital of Canada"; in 2011 with 48 of its citizens coming to a sudden and violent end. This isn't the first time it's happened either, the city earned the undesired title in 2005, and even in 1938 when the "City of Champions"; had a higher per capita murder rate than Chicago. In Deadmonton (University of Regina Press 2016) Roth takes a look a some of the city's most notorious murders, both solved and unsolved, while exploring the pain left in the wake of these horrors.

While Pamela Roth has spent the majority of her career covering court and crime in Alberta she moved to Victoria in 2015 to work for the Victoria News.