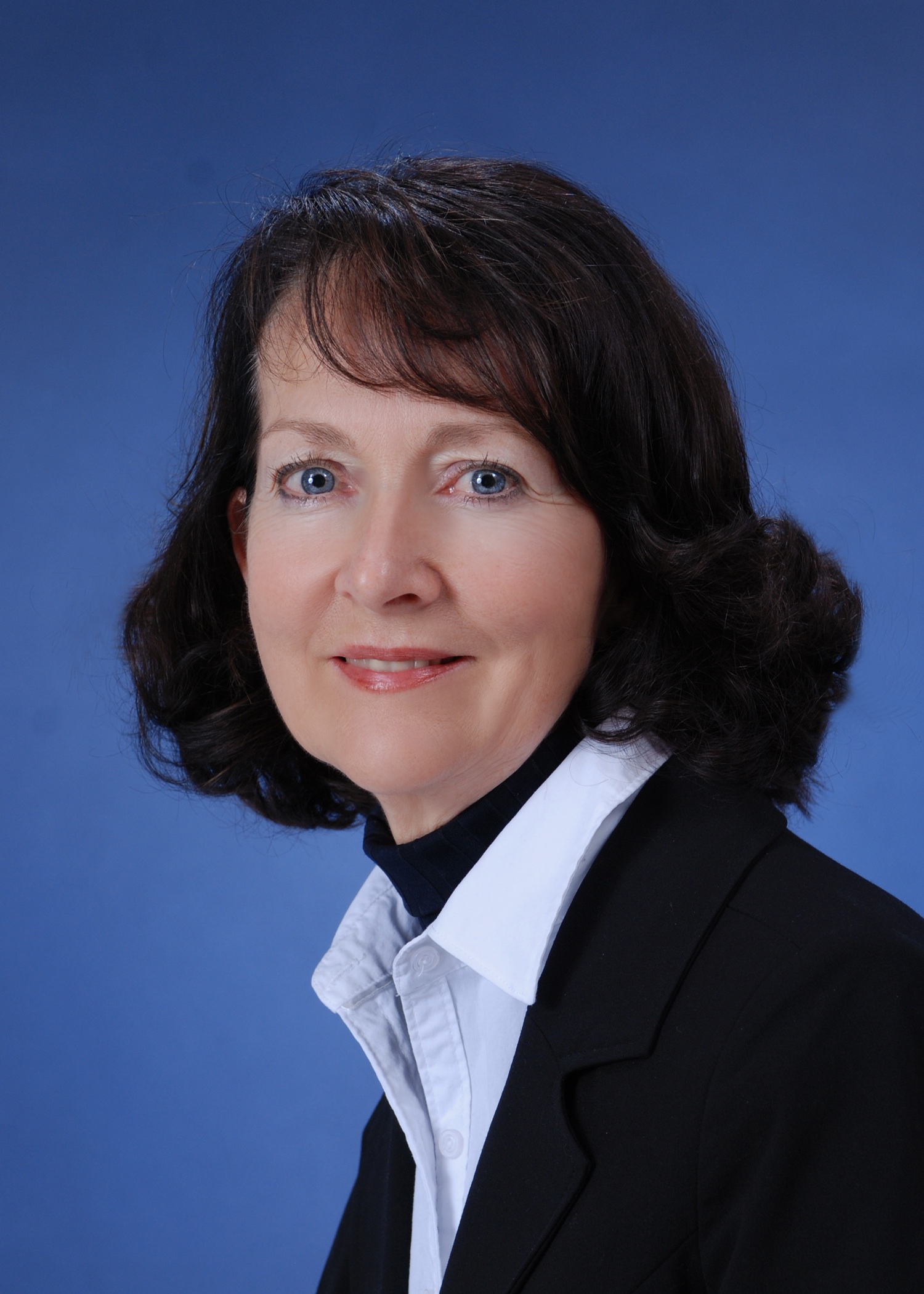 
Ruth Derksen Siemens' independently published study of Mennonite maids in Vancouver from 1931 to 1961, Daughters in the City (Fernwood Press 2013 $24.95), describes the lives of young women and adolescents who spoke little English, and who were sent to the "evil city" of Vancouver very reluctantly by their conservative parents from families that had recently fled from Stalin's Russia. "There was only one motive for the parents,"; says Derksen Siemens, whose mother, aunts and cousins worked as maids in Vancouver, "to pay their travel debt to the CPR or to those who had sponsored them."

According to the author's website: Ruth Derksen Siemens is a first-generation Canadian of Russian Mennonite descent who was born in Vancouver and also lived in a traditional Mennonite community in the Fraser Valley. A scholar with a particular interest in historical documents and their socio-linguistic implications, she is an instructor of writing and rhetoric at the University of British Columbia. Her PhD in the philosophy of language (University of Sheffield) investigates a corpus of 463 letters written from the former Soviet Union by Russian Mennonites. Some of these letters appear in her edited work Remember Us: Letters from Stalin's Gulag (1930-37), published by Pandora Press. Along with producer-director Moyra Rodger, Ruth Derksen Siemens is also the co-executive producer of a documentary, Through the Red Gate, which traces the journey of the letters from Russia to an attic in Carlyle, Saskatchewan. The website www.gulagletters.com presents images of the original letters, their translations, photos of the Russian Mennonite writers, artists' exhibits and the one-hour documentary.

Review of the author's work by BC Studies:
Daughters in the City: Mennonite Maids in Vancouver, 1931-61