Amanda Strong is a Michif filmmaker, illustrator, media artist, and stop-motion director, as well as the founder of Spotted Fawn Productions, an Indigenous-led production studio that provides mentorship and training opportunities for emerging and diverse artists. Founded in 2010 and incorporated in 2014, it focuses on illustration, stop motion, 2D, 3D and virtual reality animations.

Strong illustrated Four Faces of the Moon (Annick $18.95), adapted from the stop-motion animated film of the same name. It brings the oral and written history of the Michif, Cree, Nakoda and Anishinaabe Peoples and their cultural link to the buffalo alive on the page.

Her films Indigo (2014) and Mia' (2015) challenge conventional structures of storytelling in cinema and have screened internationally. She was the recipient of the 2015 Vancouver Mayor's Arts Award for Emerging Film and Media Artist. Her film Biidaaban (The Dawn Comes) was shown at the Toronto Film Festival in 2019, based on stories and poems by acclaimed Indigenous writer/musician Leanne Betasamosake Simpson. Amanda Strong’s exhibition Oskinîkiskwêw (young woman) opened at the Oxygen Art Centre in Nelson in 2016. 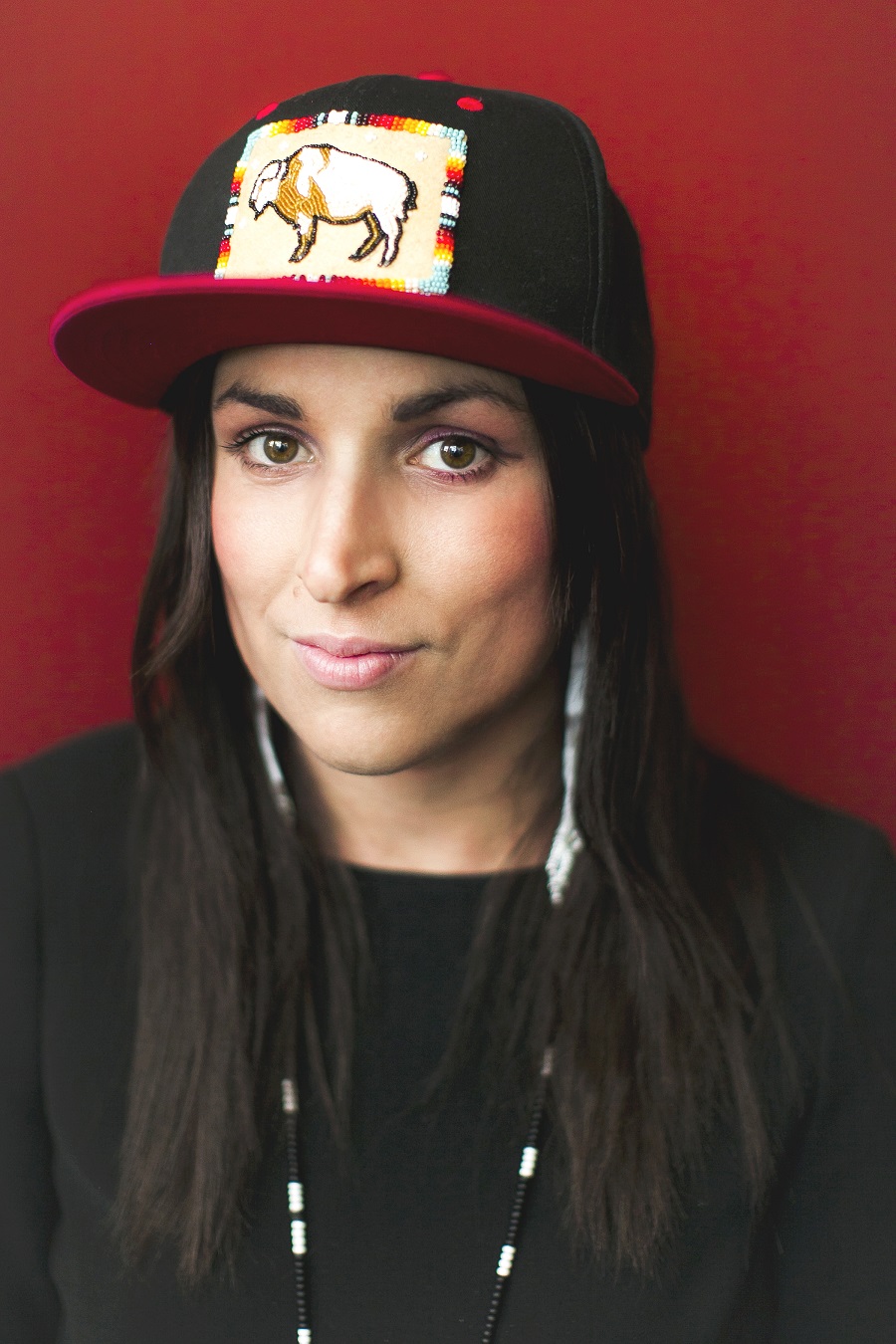 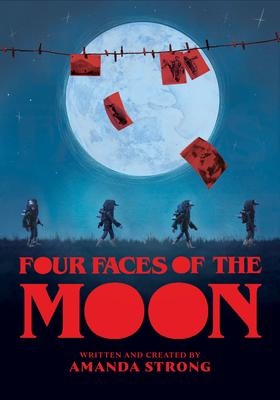