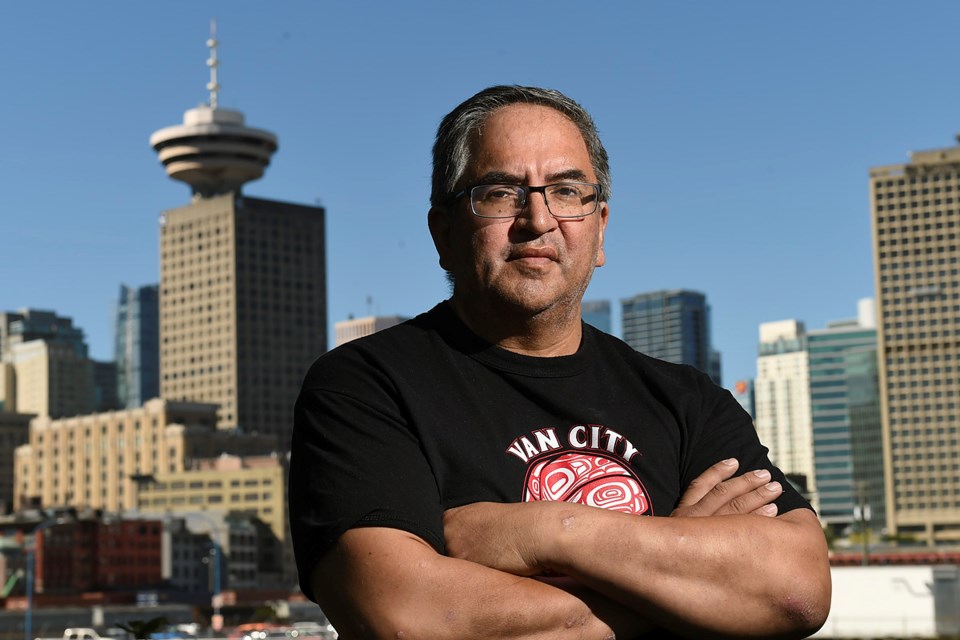 
Along with Randy Fred, the founder of Theytus Books, the journalist/photographer Wawmeesh George Hamilton, co-instigated a collective for B.C. Indigenous writers as an initiative for the Federation of BC Writers on April 24, 2020 in Gibsons, B.C. Hamilton is a member of the Hupacasatch Nation in Port Alberni and a three-time BC-Yukon Community Newspaper Association award winner. He graduated in 2016 with an MA in journalism from the UBC. Hamilton was instrumental in the 2018 "Reconciliation in small towns" series, co-produced by The Discourse and CBC Indigenous and nominated for a Jack Webster Award for excellence in digital journalism. Hamilton's work has been published by CBC, The Canadian Press, The Globe and Mail, Star Metro Vancouver and The Tyee. He worked as a reporter and photographer for the Alberni Valley News for more than seven years.