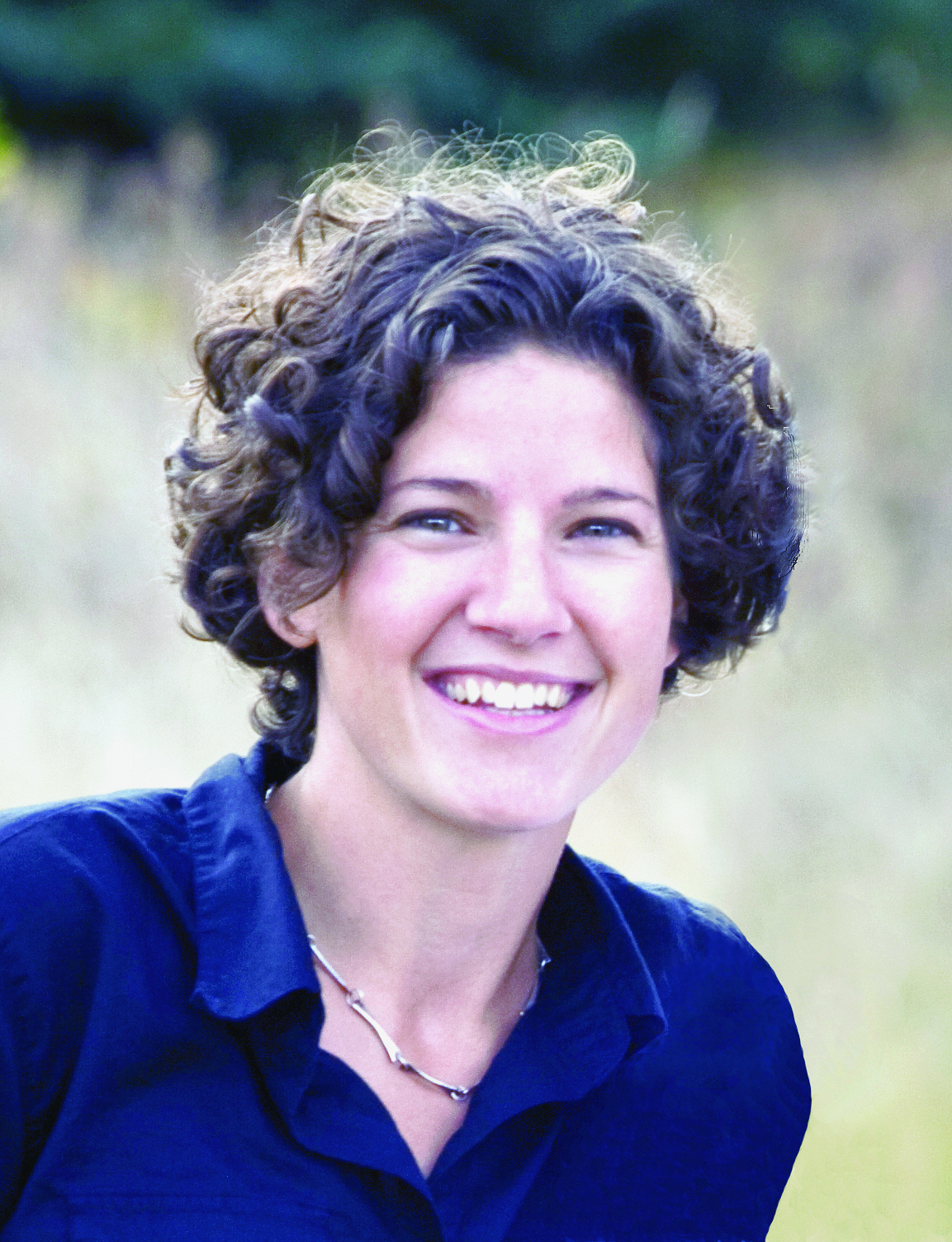 
Born on August 11, 1976, Gillian Wigmore grew up in Vanderhoof, BC, graduated from the University of Victoria in 1999, and lives in Prince George. She has been published in Geist, CV2, filling station, and the Inner Harbour Review, among others. Her second collection, soft geography, which she describes as "kind of a love song for north central B.C.," was shortlisted for the Dorothy Livesay Poetry Prize in 2008 and it received the 8th Annual ReLit Award for poetry. The ReLit Awards, short for Regarding Literature, Reinventing Literature, Relighting Literature, were founded in 2000 and emphasize the importance of ideas over big-money prizes.

Emphasizing the collision of earthly and constructed landscapes in Northern British Columbia, Gillian Wigmore's poetry collection, Dirt of Ages (Nightwood), was one of three shortlisted nominees for the 2014 George Ryga Award for Social Awareness in Literature, along with Adrienne Fitzpatrick's fictionalized travel narrative, The Earth Remembers Everything (Caitlin Press) and Bev Sellars' They Called Me Number One: Secrets and Survival at an Indian Residential School (Talonbooks), a non-fiction account of three generations of women forced to attend Canada's residential schools.

Orient (Brick Books $20) is the third collection from Gillian Wigmore and builds on her reputation as one of Western Canada's most accomplished poets. Consisting of mainly three long poems, Orient is an extended meditation on the connection between man and fish, the lament of a soulful cowboy poet looking up from rock bottom, and an envisioning of an intimate relationship between a pioneer and a powerful crone.

Prince George-based Gillian Wigmore, born in Vanderhoof, has released her first novel, Glory (Invisible $19.95), about a woman in a boomtown struggling to deal with misogyny and her limited opportunities. When she meets a couple of bar-singing cousins, one named Glory, the trio fight for footing against all the odds. The story is told through several characters and a cast of people from the community, all of whom spin their own tales of reality. Sounds like the makings of a great TV series. (In 2006, CTV produced 13 half-hour episodes for Alice, I Think, based on Nanaimo author Susan Juby's books about growing up in Smithers.) 978-1926743981

In Night Watch: The Vet Suite (Invisible Publishing $19.95), Wigmore explores the lives of rural veterinarians in three novellas. Described as a cross between James Herriot and a "Canadian gothic sensibility," Wigmore mingles stories of animals with people in places as varied as small-town B.C., southern France and Fiji. 9781988784588


Henry Thoreau, who wrote Walden's Pond, when asked if he ever traveled, answered that he traveled deeply within a few miles of his pond.

The travel writer Alain de Botton wrote a piece about a journey around his own small bedroom, including photographs.

Having visited Barcelona, Florence and Switzerland in her youth, she still loves Prince George where "post flood silt height marks the walls in sedimentary layers/fish scales and weeds on the stair rung.";

In her latest collection of fifty poems, Dirt of Ages, all Wigmore's relationships are celebratory and the reader knows she'll make it to spring. She has a passion for love-making, river fishing and toughing it out through the too-harsh cold, the too-harsh winter and the relentless rains.

Wigmore's debut collection soft geography (2007) won the ReLit Prize for Poetry and was shortlisted for the Dorothy Livesay BC Book Prize."; Giving thanks through our teeth,"; she remains more than content to live in P.G., a community that serves her as "a blue print for a good life.";

There is a longstanding Canadian practice that when things get too messy, painful and intensely complicated, we head for the bush. Our preferred compass point is N.

To clear the head, cleanse the soul and toughen our bodies, we often add the element of water. As we are thoughtful Canadians in anguish, we typically choose one of the non-winter seasons to launch ourselves in our iconic canoes.

We proceed to do battle with epic numbers of blackflies and mosquitoes, coping with clouds of no-see-ums, lost bait and blackened frying pans. Large mammals make their presence known but except for Marion Engel's novel Bear, most of us tend to leave other species discreetly alone.

A long list of our writers have made eloquent contributions to what might be called the Canadian Transformative Journey genre. In the case of Gillian Wigmore's novella Grayling (Mother Tongue $16.95), the protagonist heads north to Dease Lake.

Wigmore doesn't let us know how exactly he got there-or why. Prior to page one, having overcome prostate cancer, Jay, a city veterinarian, has first reached Terrace on Highway 16 and moved east to Kitwanga, turned and headed north on Highway 37, and found Dease Lake.

Why he wants to undertake a solo, two-week canoe and fishing journey into the Dease River (which empties into Liard River, which leads to the great Mackenzie and the Arctic) is also not made clear. He's been unwell, he's still unhappy and he's no Boy Scout. He only takes along a road map, not a topographical map. He plans to catch a grayling, he doesn't plan to snag a girl.

Enter a tall, competent woman on Day One who saves his hypothermic bacon. In fact, she offers bacon, coffee and tobacco and wants to join him. He's not thrilled but he owes her and off they go in the same canoe. Their intimacy grows-but for what purpose?

Grayling is a page-turner that wears its dense layers lightly. Wigmore's pitch-perfect language and brilliantly-paced unspooling of the plot (think fishing line, dancing here and there on the surface, then trying another lure for tugging through the depths for the eponymous prize, the Arctic grayling, then think of several tangled, strangled lines) makes for a deceptively slim book that packs a mighty wallop.

The cover is exceptional and worthy of commendation. The publisher has commissioned an evocative painting of the locale called Dease River, 2013 by Prince George-based Annerose Georgeson.